Turkey detains 50 over links to group blamed for coup bid 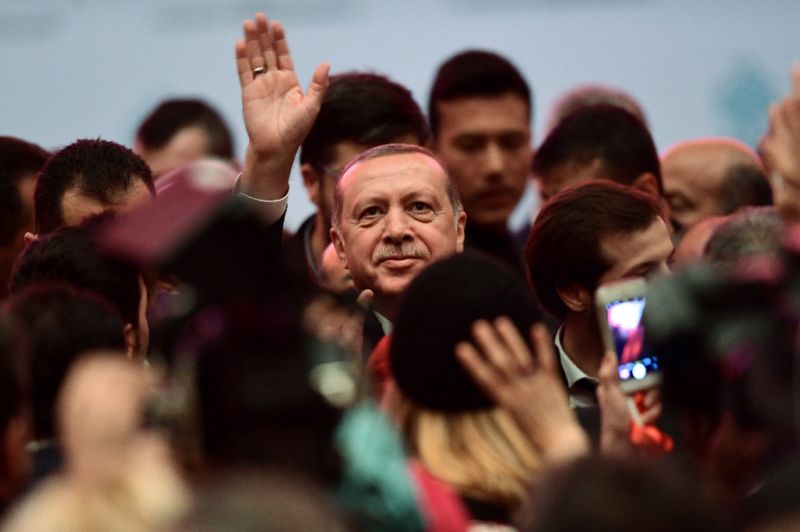 Those targeted include an unknown number of air force pilots and serving soldiers, as well as civilians suspected of being so-called "secret imams" who are alleged to be in charge of Gulenists in the military.

The agency said raids are continuing to find the 16 other suspects.

The operation comes after police staged an operation on Wednesday to detained 360 people, including 333 soldiers, as part of a probe into the Gulen network in the armed forces.

Since a state of emergency was imposed last July, more than 50,000 people have been arrested in Turkey.