TEHRAN, December 3 - Police are searching for a driver of a white sedan that has reportedly struck several people in New York City and fled the scene. 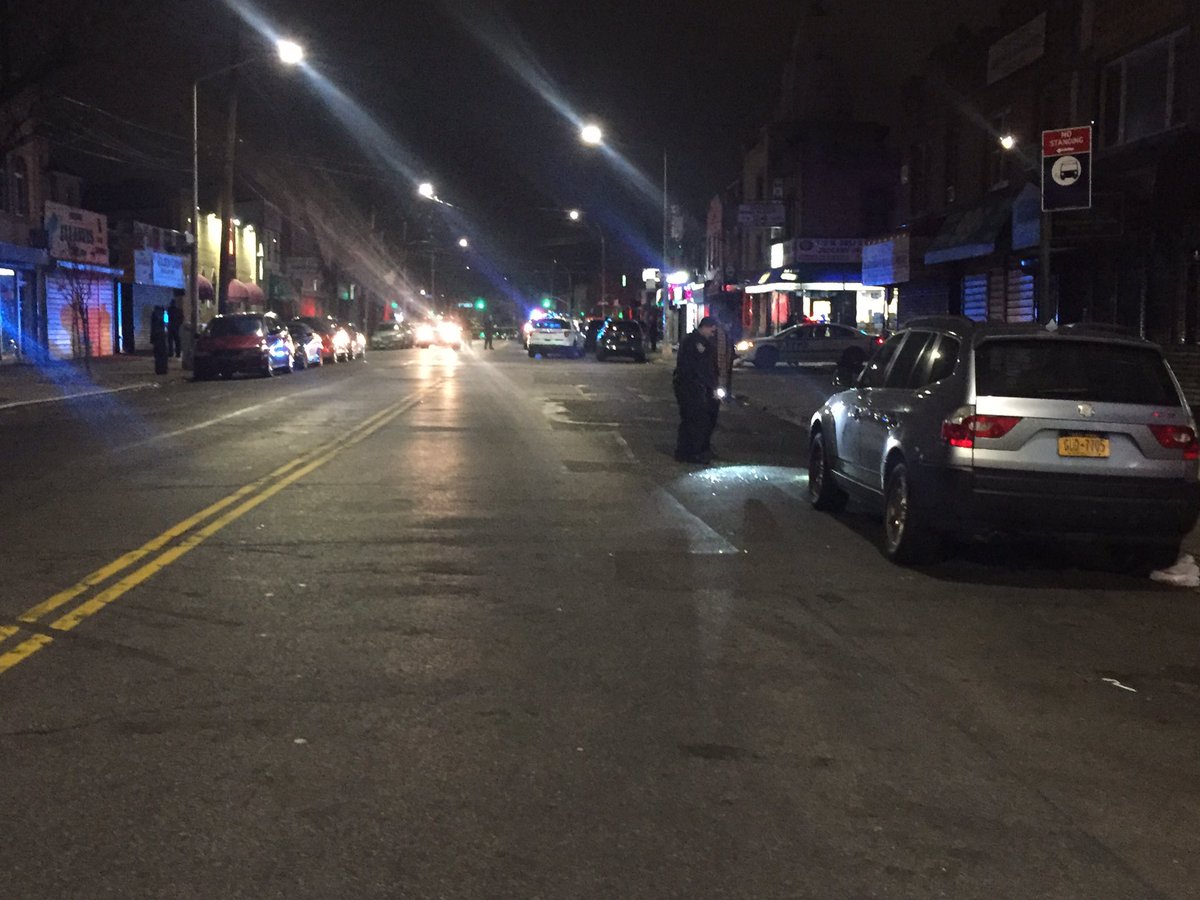 TEHRAN, Young Journalists Club (YJC) - A car has rammed into a crowd in the Queens area in New York City, killing at least one and injuring three people, CNN reports.

The reasons behind the incident are still unknown, as the search for the suspect who reportedly drove white sedan is currently underway.

According to them, the incident is not yet considered to be a terror act.