TEHRAN, December 6 - South Korean President Moon Jae-In will visit China next week for talks on North Korea and other issues, his office said Wednesday, amid tentative signs of diplomatic movement after months of high tensions over Pyongyang's nuclear and missile programs. 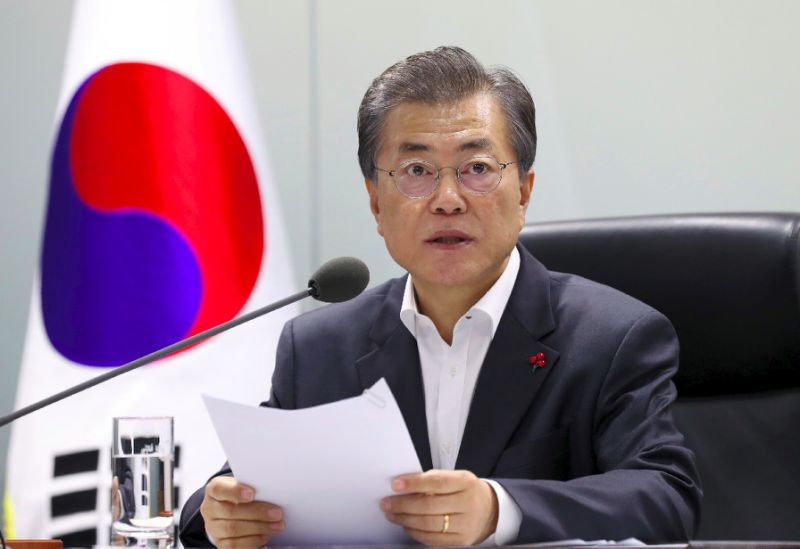 He and vice foreign minister Pak Myong-Kuk discussed "cooperation between the DPRK and the UN Secretariat and assistance from UN agencies to the DPRK and other matters of mutual interest", the North's KCNA news agency reported, using the acronym for the country's official name.

Feltman's trip -- the first by a UN diplomat of his rank since 2010 -- comes less than a week after North Korea test-fired a new ballistic missile said to be capable of reaching the United States.

China has proposed that the North suspend missile and nuclear tests in exchange for a suspension of US-South Korean military exercises, a suggestion Washington has repeatedly rejected.