Putin to visit Egypt next week 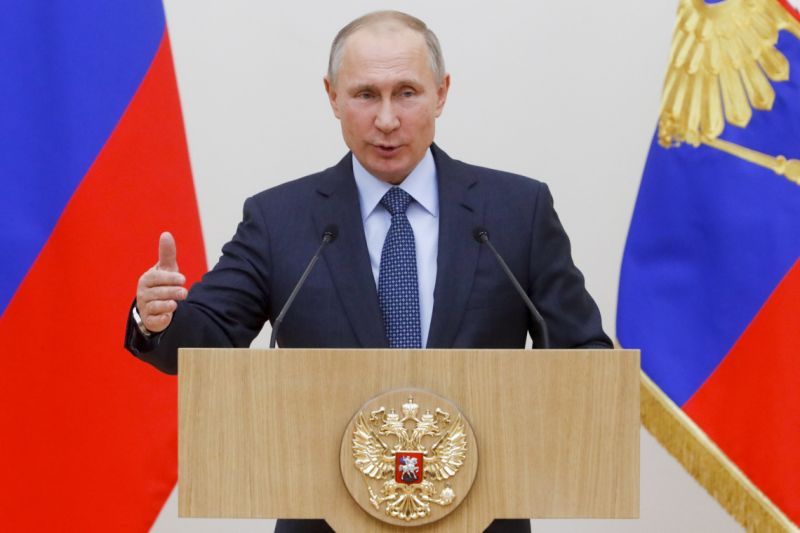 TEHRAN, Young Journalists Club (YJC) - During Monday's trip the Russian leader will hold talks with Egyptian President Abdel-Fattah el-Sissi on issues related to stability and security in the Middle East and North Africa, the Kremlin said.

The Egyptian government said Putin's visit reflects the shared commitment to "strengthening the historic and strategic relations" between Moscow and Cairo.

Putin's visit follows the Russian government's announcement last week that Moscow and Cairo have drafted an agreement for Russian warplanes to use Egyptian military bases.

Under el-Sissi, Egypt has expanded military ties with Russia and signed a slew of deals to buy Russian weapons.

On a visit to Cairo last week, Russian Defense Minister Sergei Shoigu noted an increase in military cooperation between the two countries and emphasized the need to strengthen cooperation in fighting terrorism.

Moscow and Cairo have held talks on boosting airport security and resuming the air link, but no agreement has been reached so far.