TEHRAN, December 9 - The Society of Qom Seminary Teachers issued a statement condemning the decision of the United States to recognize Jerusalem al-Quds as the capital of the Israeli regime. 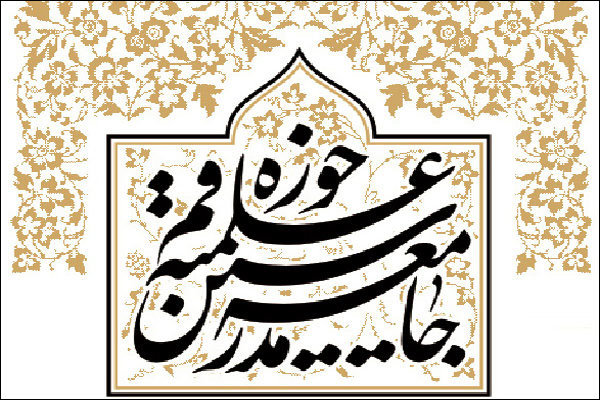 TEHRAN, Young Journalists Club (YJC) - Referring to the long resistance of Palestinian people against the Israeli regime, the Society remarked the regime’s frustration in usurping Palestine as well as its submissively but madly escape from collapse.

“Meanwhile, global Arrogance along with authoritarian and reactionary regimes of the region have also tried to save this debased regime through a vicious plan and with proxy wars, vein efforts which will end up with the unity and resistance of the Ummah of Islam” the statement said.

The Society said in its statement that the issue of Palestine is on top of Islam World’s priority and that it is incumbent upon the Mslims of the world to devotedly support Palestine in order to make it free.

US President Donald Trump announced that the US would be recognizing Jerusalem al-Quds as Israel’s “capital” on Wednesday and ordered that work on the relocation of the American embassy from Tel Aviv to al-Quds begin. The turn of events has sent shockwaves throughout the Muslim world, and even prompted warnings from Washington’s allies in the West that it would bring more chaos to the region.