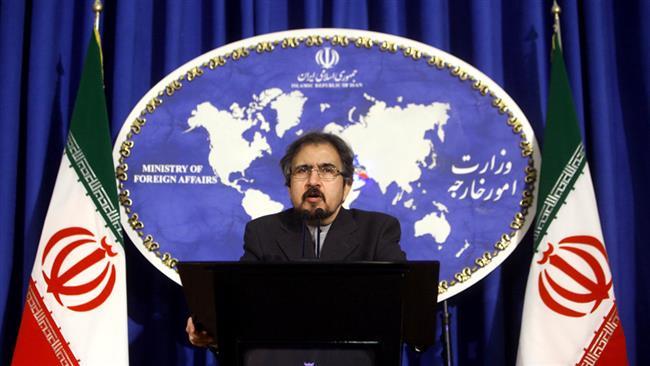 TEHRAN, Young Journalists Club (YJC) - The Islamic Republic of Iran is ready to deal with any circumstance in case of US failure to abide by its commitments to the nuclear deal, he said.

“We have prepared appropriate plants and scenario for this.”

“What matters to us is US compliance with the nuclear deal commitments. It should comply with its obligations in right time and atop obstruction and wrongdoing,” he noted.

Qassemi said that Iran would pursue the issue and what is important is fulfilling obligations by the US.

On October 13, US pResident Donald Trump refused to certify that the Islamic Republic was complying with the agreement, officially called the Joint Comprehensive Plan of Action (JCPOA), under a domestic US law and directed his administration “to work closely with Congress and our allies to address the deal’s many serious flaws.”

The US Congress was given until December 12 to decide whether to slap economic sanctions on Tehran anew.