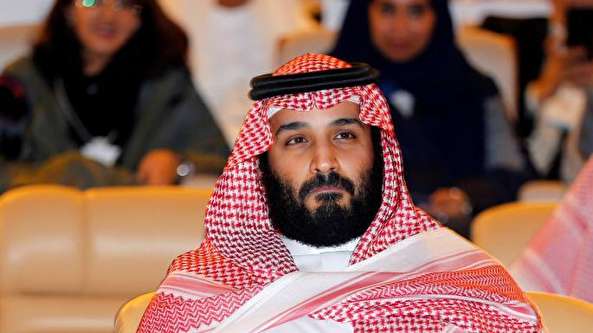 "He said that he asks the king to invite (Prime Minister Benjamin) Netanyahu officially to Riyadh, and he asks MBS, Mohammed bin Salman, the son, to come and visit Israel," AFP quoted Shalicar as saying.

In recent years, there have been numerous reports of behind-the-scenes contacts between Riyadh and Tel Aviv, despite the fact that Saudi Arabia, along with other Arab League states, does not formally recognize the occupying entity.

In November, Israeli Energy Minister Yuval Steinitz revealed for the first time that Tel Aviv has had covert contacts with Saudi Arabia.

Furthermore, Israeli Communications Minister Ayoub Kara extended a warm invitation to Saudi Arabia’s Grand Mufti Abdul Aziz Al Sheikh to visit Israel for what he said were his friendly comments about the kingdom.

The Israeli minister of military affairs has also recently extended the hand of friendship to Arab countries, calling on them to form an alliance against Iran.

Affected by succession plans and the failure of its aggressive policies, the Riyadh regime has engaged in a process of normalizing relations with Israel.