Australia child abuse inquiry: 'It is a national tragedy'

TEHRAN, December 15 - A five-year inquiry into child sexual abuse in Australia has released its final report, making more than 400 recommendations. 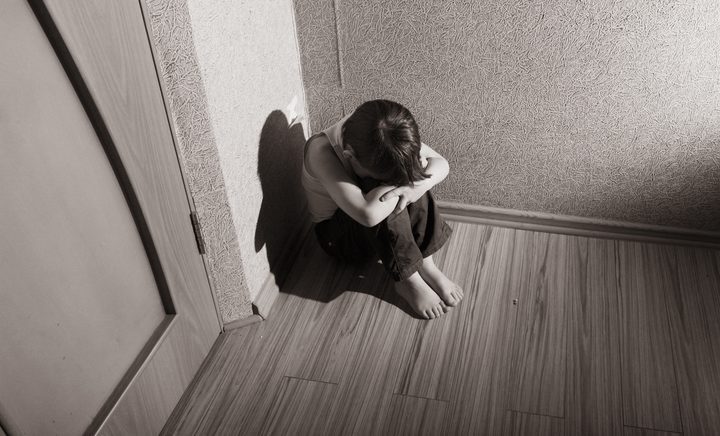 Since 2013, it has referred more than 2500 allegations to authorities.

The 17-volume final report, made public today, makes wide-ranging proposals to be considered by legislators.

The royal commission heard evidence from thousands of victims. Allegations were made against more than 4000 institutions.

"The survivors are remarkable people with a common concern to do what they can to ensure that other children are not abused," commission chair Justice Peter McClellan said on Thursday.

"They deserve our nation's thanks."

The royal commission, Australia's highest form of public inquiry, was contacted by more than 15,000 people, including relatives and friends of abuse victims.

The recommendations include the creation of a new National Office for Child Safety and that religious ministers be required to report abuse confided in them during confession.

Another finding included the creation of a national website and helpline to report child abuse.

The report detailed tens of thousands of child victims, saying their abusers were "not just a few rotten apples".

"We will never know the true number," it read.

"Whatever the number, it is a national tragedy, perpetrated over generations within many of our most trusted institutions."

"It's been very tough, often harrowing work, but above all, I want to thank and honour the courage of the survivors and their families who've told, often for the first time, the dreadful stories of abuse that they received from people who actually owed them love and protection," he said.