TEHRAN, December 16 - The United States under Donald Trump is fast becoming “the champion of inequality”, according to a scathing report by the United Nation’s expert on poverty. 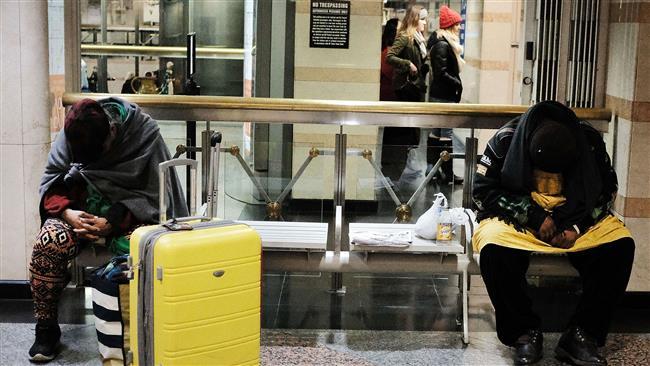 TEHRAN, Young Journalists Club (YJC) - While the US is one of the richest nations, entrenched poverty already experienced by many will be made worse by policies promoted by Mr Trump and the Republicans, in particular a planned tax overhaul that critics say gives huge cuts to the wealthy, it added.

“The American dream is rapidly becoming the American illusion, as the United States now has the lowest rate of social mobility of any of the rich countries,” said Philip Alston the UN Nations Special Rapporteur on extreme poverty and human rights.

“American exceptionalism was a constant theme in my conversations. But instead of realising its founders’ admirable commitments, today’s United States has proved itself to be exceptional in far more problematic ways that are shockingly at odds with its immense wealth and its founding commitment to human rights.”

He added: “There is no other developed country where so many voters are disenfranchised and where so few poor voters even care to go to the polls.”

Mr Alston delivered his comments alongside a draft report which he made public. His final report will be available in the spring of 2018 and will be presented to the UN Human Rights Council in Geneva in June of next year.