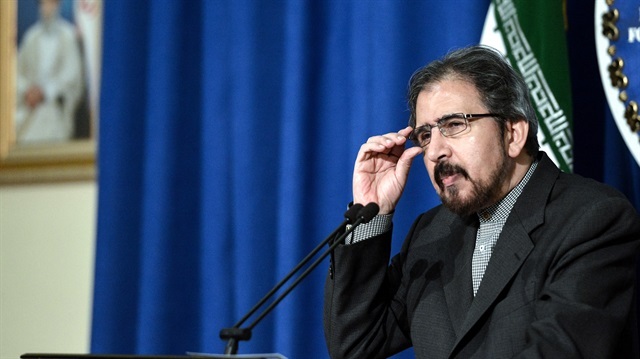 TEHRAN, Young Journalists Club (YJC) - Sympathizing Pakistani nation and government and expressing condolence to the blast victims’ families, Bahram Ghasemi said “the reminder of the Takfiri-Zionist terrorists who came to Middle East through the support of some region as well as world’s countries, and their defeat is finalized, now have scattered in the region and kill innocent people with any religion or beliefe in every corner of the world possible for them”.

“In the aftermath of their defeat, they are trying to create horror among the nations and undermine their will and unity through blind, purposeless, and dispersed terrorist attacks” he added.

Ghasemi stressed that although Daesh, the biggest terrorist group in the world, collapsed in spite of the the desire of the malice, the terrorists survived are trying to keep terrorist thought alive so that they can disturb the world.

A group of people were praying in Bethel Memorial Methodist Church in the Pakistani city of Quetta when two suicide bomber stormed in and exploded themselves.