TEHRAN, December 18 -Turkish President Recep Tayyip Erdogan has reiterated his country’s support for Palestine in the wake of US President Donald Trump’s recognition of al-Quds as Zionist entity’s capital, stating that Ankara plans to open an embassy in East Jerusalem al-Quds. 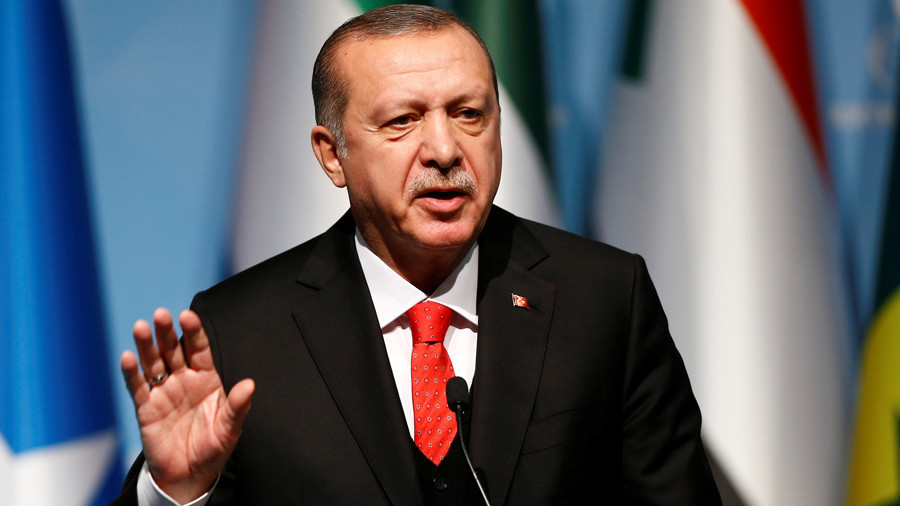 TEHRAN, Young Journalists Club (YJC) - “God willing, the day is close when officially, with God’s permission, we will open our embassy there,” Erdogan said on Sunday.

The remarks came amid reports that Lebanon and Turkey are considering opening diplomatic missions in the occupied East Jerusalem al-Quds in response to Trump’s controversial decision to recognize the whole city as the “capital” of ‘Israel’.

In a post on his official Twitter account, Lebanese Foreign Minister Gebran Bassil described East Jerusalem al-Quds as “the capital of Palestine,” saying he had informed Palestinian President Mahmoud Abbas of his willingness to establish a Lebanese embassy there.