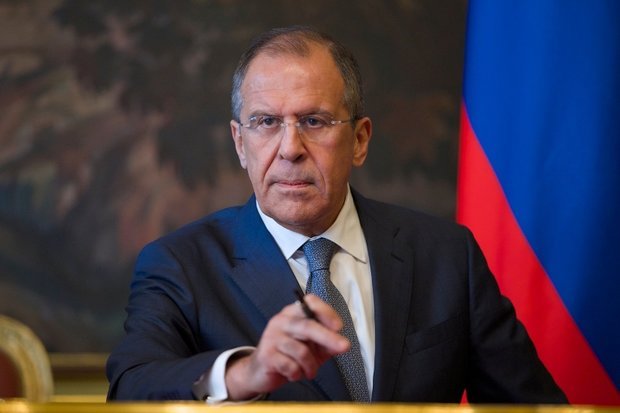 TEHRAN, Young Journalists Club (YJC) - Iran’s Ambassador to Moscow, Mehdi Sanaei, referred to the remarks made by Russian Foreign Minister Sergey Lavrov on Friday during a speech for the Federation Council, Russia’s upper house of parliament, quoting him as saying that the tripartite of Russia, Iran and Turkey see eye to eye on their common goals in Syria.

“As the president [of Russia Vladimir Putin] has stated many times, our goals and interests do not fully coincide, but though our countries have different approaches to various aspects of the Syria issue, we stand together when it comes to the need to defeat terrorism, preserve Syria’s territorial integrity and harmonize relations between all of its ethnic and religious groups,” Lavrov said.

“In general, current global issues do not require frozen bureaucratized institutions, while there is a need for flexible coalitions that could make it possible to offer effective and timely responses to today’s challenges,” he added.

Lavrov also noted the good level of economic relations between the three countries, saying cooperation on energy will be carried out more independently than what is currently imposed by the US.

The Russian diplomat further voiced concern over Washington’s policy against Iran nuclear deal, saying that the cancelation of JCPOA by US will send a bad signal to those countries which intend to settle North Korea’s nuclear issue through dialogs.