US, Israel, Saudi Arabia in Cahoots against Palestine: US Scholar

TEHRAN, December 20 - An American academic and political commentator said the Zionist regime of Israel is colluding with the US and Saudi Arabia to form a new “strategic” coalition against the Palestinian nation. 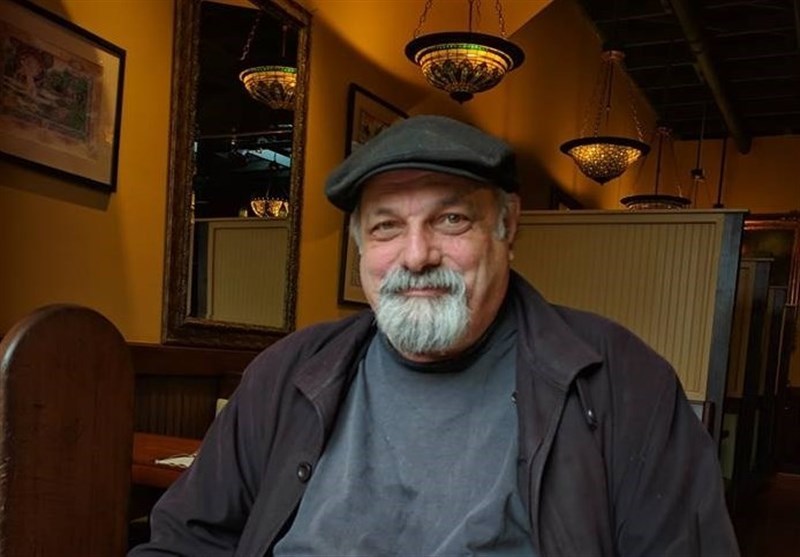 TEHRAN, Young Journalists Club (YJC) - “…the US and Israel have been colluding with Saudi Arabia to forge a new strategic anti-Palestinian and anti-Iranian coalition to further their joint hegemonic interests in the region,” Dennis Etler, a professor of Anthropology at Cabrillo College in Aptos, California, told the Tasnim News Agency.

Tasnim: Recently, US President Donald Trump recognized Jerusalem (al-Quds) as the Israeli capital despite global warnings. Defying warnings from around the world, Trump announced his decision. What is your take on this?

Etler: Trump recognized Jerusalem (al-Quds) as capital of Israel for a number of reasons. Personally, his closest adviser and son-in-law Jared Kushner is an orthodox Jew and ardent Zionist who has contributed to organizations that promote illegal Israel settlements in the West bank. Politically, his base of support includes a large number of Evangelical Christian Zionists who support Israel and advocate for Jerusalem as its capital as a fulfillment of Biblical prophecy. Geopolitically, Trump has been instrumental in forging an alliance of the US, Israel and Saudi Arabia to counter Iranian influence in the Middle East. A key component of that alliance is the establishment of Jerusalem as Israel’s capital. It is the confluence of those three factors which led to Trump’ decision.

Tasnim: Media reports suggest that the US administration had coordinated the move with Arab leaders prior to the decision to ensure they would help contain Palestinian and Arab reactions. Do you believe so?

Etler: As mentioned above the US and Israel have been colluding with Saudi Arabia to forge a new strategic anti-Palestinian and anti-Iranian coalition to further their joint hegemonic interests in the region.

Tasnim: Saudi Arabia has blasted Donald Trump's shift on Jerusalem as “irresponsible”. How much do you think the Saudi regime is sincere in its stance? How do see the kingdom’s role in Trump’s decision?

Etler: The Saudi leadership is compelled to save face by describing Trump’s shift on Jerusalem as “irresponsible.” That, however, is a very mild rebuke that conceals their acquiescence to Trump’s move and their tacit support of it.

Tasnim: It seems that the man behind all Trump’s Middle East decisions is Jared Kushner, his son-in-law and senior adviser. What do you think about him?

Etler: Kushner, married to Ivanka Trump, is a son-in-law and young protégé of Trump’s. He is an Orthodox Jew and ardent Zionist. He has established a close working relationship with the young Saudi Crown Prince Mohammad bin Salman who is Saudi Arabia’s de facto ruler. Both Kushner and bin Salman are of similar age and temperament and share the same ideology. Although considered a senior adviser to Trump, Kushner lacks any foreign policy background and is a novice when it comes to Mideastern affairs. He is driven by a personal desire to support Greater Israel in conjunction with US power and Saudi support.