Kremlin vows to respond to US sanctions against Chechen leader

TEHRAN, December 21 - Moscow will use reciprocity principle in response to the US Treasury Department’s sanctions against Chechen leader Ramzan Kadyrov and four other Russians, Kremlin Spokesman Dmitry Peskov told reporters on Thursday. 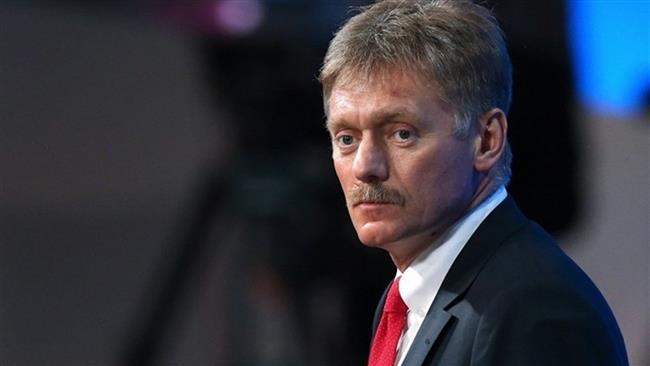 TEHRAN, Young Journalists Club (YJC) -  "We consider that these sanctions are illegal, unfriendly and we disagree with them," Peskov said.

When asked if Russia plans any tit-for-tat response, Peskov said: "It is highly likely that reciprocity principle will be implemented." Answering a question who is exactly like Kadyrov in the United States, Peskov said: "They have few people like this."

The US Department of the Treasury said on Wednesday Kadyrov, whom Washington accuses of extra-judiciary killings, torture and other gross violations of internationally recognized human rights, has been placed on the sanctions list under the Magnitsky Act.

A total of 49 individuals have been targeted under the Magnitsky Act.

Kadyrov laughed at the US sanctions against him on Instagram: "I have a sleepless night ahead, and tranquilizers won’t help." He also said he would not go to the US "for all the gold reserves in the country."