TEHRAN, December 24 - As many as 2,756 more people have been dismissed from Turkey’s public services’ sector for being linked to “terror” groups. 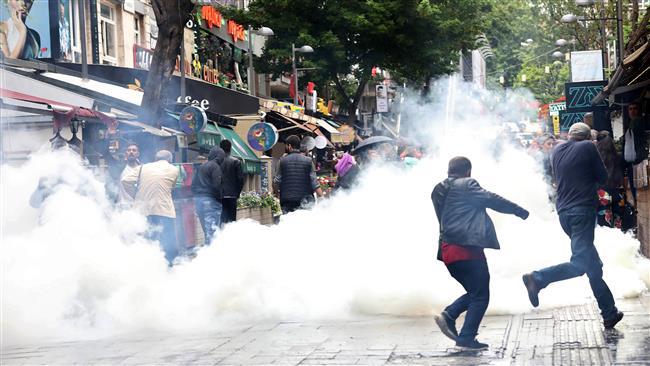 TEHRAN, Young Journalists Club (YJC) - The Official Gazette of the Republic of Turkey announced the dismissals on Sunday, saying they included 637 military personnel members, 360 gendarmerie force members, and 150 academics or other university staffers.

Since the July 2016 putsch, the government has been hunting down, what it calls supporters of US-based cleric Fetullah Gulen, whom it accuses of masterminding the subversive drive.

Tens of thousands of Turkish citizens have been detained or dismissed from their jobs on the basis of downloading an encrypted messaging app allegedly used by Gulen’s supporters for communication.

The government says the purges are needed to counter the perceived danger posed by followers of Gulen's movement.