Israel in touch with '10 countries' over embassy moves

TEHRAN, December 26 - Israel is in touch with "at least ten countries" over the possible transfer of their embassies to Jerusalem al-Quds after US President Donald Trump recognized the city as Israel's ‘capital’ in a controversial decision, an Israeli Deputy Minister said Monday. 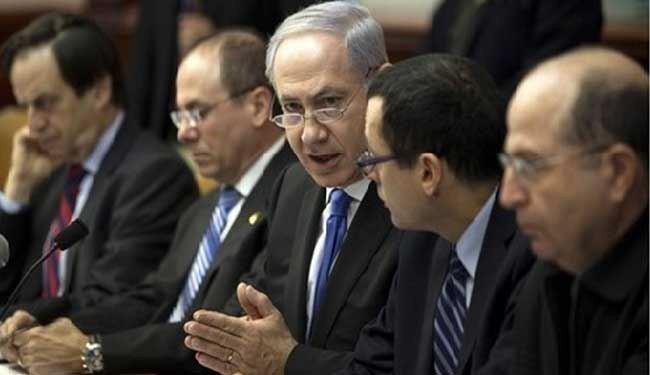 TEHRAN, Young Journalists Club (YJC) - "We are in contact with at least ten countries, some of them in Europe" to discuss the move, Deputy Foreign Minister Tzipi Hotovely told public radio.

She spoke a day after Guatemala said it would move its embassy to the city, a move slammed by Palestinian officials as "shameful", NDTV reported.

Hotovely claimed that Trump’s decision would "trigger a wave" of such moves.

"So far we have only seen the beginning," NDTV quoted her as sayin.

Hotovely did not name the countries in question, but public radio cited Israeli diplomatic sources as saying Honduras, the Philippines, Romania and South Sudan are among states considering such a move.

Two-thirds of United Nations member states on Thursday voted for a resolution rejecting Trump's controversial move, reaffirming that the status of Jerusalem must be resolved through negotiations.

Trump's announcement on December 6 sparked anger in the Palestinian territories and across the Muslim world.