TEHRAN, December 29 - The number of alleged sexual assaults committed by taxi or private hire drivers has risen by 20% in three years in Britain. 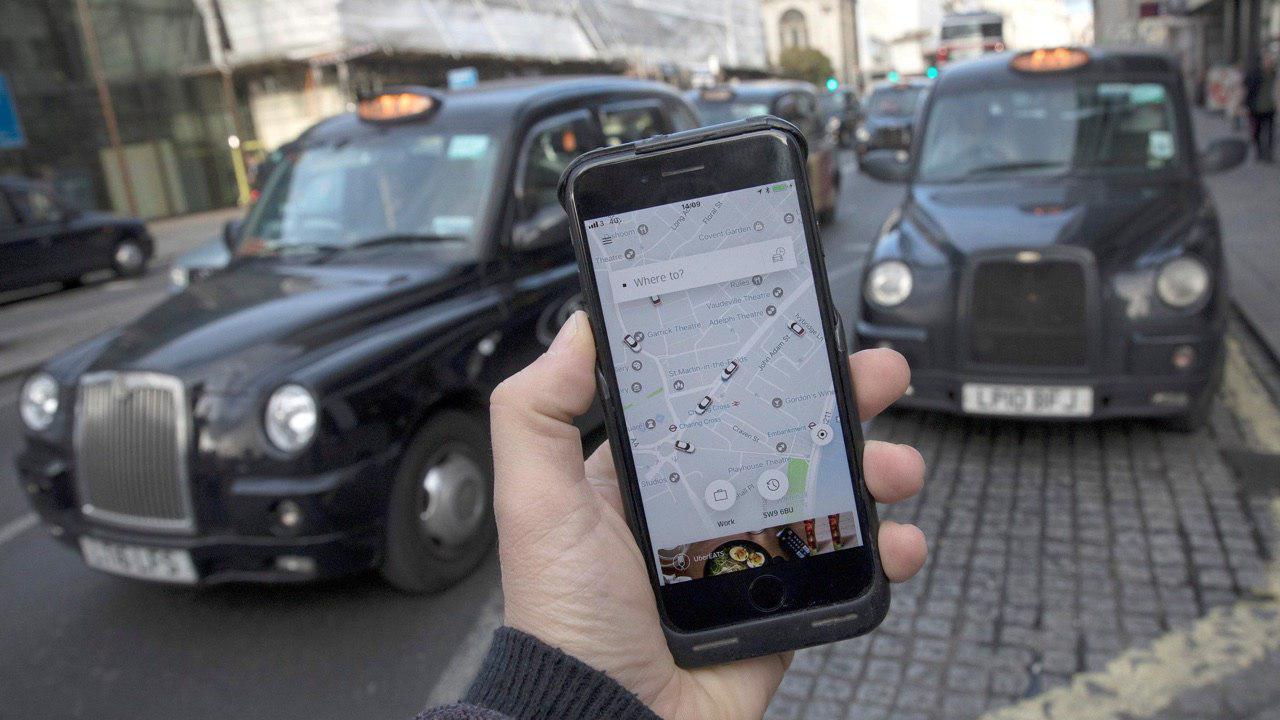 TEHRAN, Young Journalists Club (YJC) - According to figures released under freedom of information laws, at least 337 assaults were reported between April 2016 and March 2017 in England and Wales – up from 282 in 2014-15. A number of incidents were recorded where the victim was a child under 16.

The figures, obtained from 23 of 43 police forces, relate to a wide range of vehicles, including illegal minicabs, Uber cars and black cabs. Most of the police forces could not break it down by firm or type of vehicle.

The disclosure follows a decision by Transport for London to strip Uber of its operating licence in London, in part due to concerns about the company’s failure to report sexual assaults to police. Media reports show at least 32 allegations in London in 2016 involving Uber drivers. The company is appealing against TfL’s decision and its drivers can continue to operate while the appeal runs its course.

Campaigners noted that a rise in the number of reports of sexual assault could be positive if it meant more women were reporting crimes. But they were concerned it could also be due to a lack of vigilance when employing drivers.

Katie Russell, a spokesperson for Rape Crisis England and Wales, said: “It’s an alarming figure but it is always hard to know whether the increase is due to a rise in crime taking place or an increase in sexual assaults being reported. Sexual offences have been massively underreported so an increase in willingness to report will play some part in the statistical increases.

Russell added: “The obvious next step is for companies themselves to do urgent reviews of their security systems because obviously there are some weaknesses … We know rapists and sexual offenders are often quite devious in how they plan their attacks. They often get themselves in positions of authority and responsibility, where they have access to potential victims - those industries may be attractive to sexual offenders.”

Sarah Green from the End Violence Against Women Coalition said the figures should remind those in government “that licensing is of the upmost important for women’s safety”. She added: “We need an examination of how we ensure women undertaking a straightforward taxi service can know they will be safe.”

At the end of March 2017 there were 356,300 taxi or private hire vehicle driver licences in England, 39% of which were in London. The number of drivers has risen over the last few years.

Most of the reports of assaults were in the capital, with the numbers rising from 142 to 156 in three years. Det Supt Adnan Qureshi, of the Met’s roads and transport policing command, said: “The Metropolitan Police Service (MPS) will not tolerate any offences committed upon passengers of private hire vehicles and will robustly pursue offenders.

Any offence is one offence too many.”

Sarah Castro, director of development at the charity Safer London, said: “If people think they can get away with this they will try ... what we need to do is close down those loopholes so attackers know if they do attempt this it will be investigated by the taxi companies and they will be prosecuted.

“People who want to abuse others will get into positions where they can do that so we cannot blame the industry but we do expect the industry to put in safeguards and procedures that make it difficult for people who have a history of doing that to work for them.”

In other areas the number of incidents doubled over the period examined. In Essex incidents went from six to 12 and figures from Lancashire constabulary show a rise of 11 to 25.

A spokesperson for Essex police said: “What this figure does indicate is that people are more confident about coming forward to report this type of crime to us and have more confidence in us to investigate ... We work closely with local authorities around the issue of licensing and will continue to do so and are robust around DBS [Disclosure & Barring Service] checks.”