TEHRAN, December 31 - A court in Bahrain sentenced two political dissidents to five years in prison and revoked their citizenship. 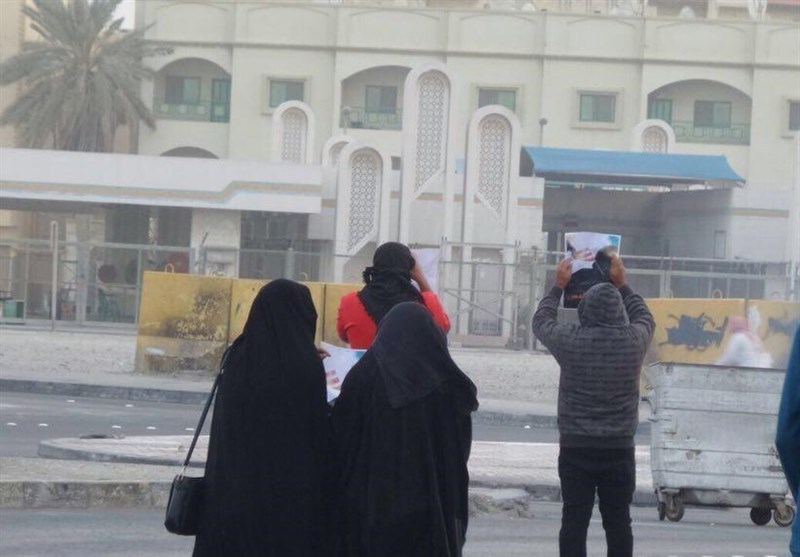 TEHRAN, Young Journalists Club (YJC) - The move came as the ruling Al Khalifah regime presses ahead with its heavy-handed clampdown on pro-democracy campaigners in the Persian Gulf kingdom.

On Saturday, Bahrain's Supreme Court of Appeal found the defendants guilty of “training in the use of weapons and munitions, in addition to the possession of a firearm without the authorization of the Ministry of Interior for terrorist purposes," Arabic-language and independent Manama Post online newspaper reported.

The Manama regime has stepped up crackdown on political dissent in the wake of US President Donald Trump's meeting with Bahraini monarch King Hamad bin Isa Al Khalifah during a summit in the Saudi capital city Riyadh in late May.

The London-based Bahrain Institute for Rights and Democracy said Trump “effectively gave Hamad a blank check to continue the repression of his people.”