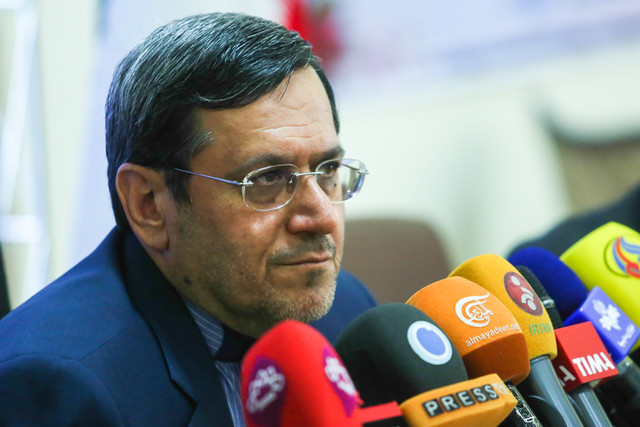 TEHRAN, Young Journalists Club (YJC) - He also said that it is too soon to make remarks on situation of the crew.

He said that rescue operation for the crew is still highly risky because of the fire flames.

"We told the Chinese side that Iran is ready to send expert groups to put out blaze and rescue the crew despite the high risk of operation. The Chinese sides said that it has taken measures for the same goal and Japanese shipping line firefighting is going to arrive in collision scene on Thursday."