TEHRAN, January 12 - The European Union and Turkey will see no progress in their relations as long as Turkey holds journalists in prison, European Commission President Jean-Claude Juncker said on Friday. 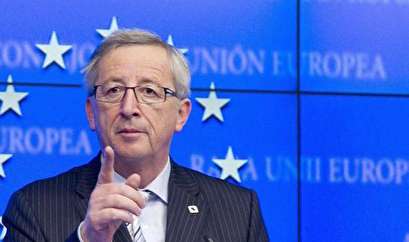 TEHRAN, Young Journalists Club (YJC) - "Turkey is moving away from its European ambitions of the past and we are going to have to see what kind of progress Turkey makes in the coming months. But there will not be any kind of progress while there are journalists in Turkish jails," Juncker told a joint news conference in Bulgaria.

Authorities in Turkey have jailed more than 50,000 people and shut down some 130 media outlets in the post-coup crackdown.

Around 160 journalists have been imprisoned, according to the Turkish Journalists' Association, and rights groups say Turkey is now the world's largest jailer of journalists.