TEHRAN, January 29 - A man died after a shooting incident between relatives of two students at a primary school in Portugal's central coastal town of Nazare on Monday, police and local media said. 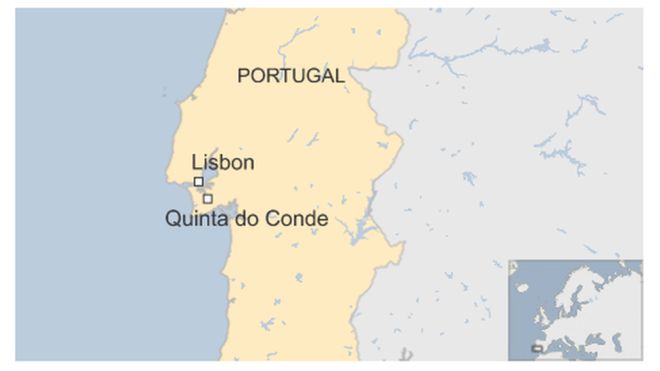 TEHRAN, Young Journalists Club (YJC) - The shooting took place in the school yard during a clash between two family members, according to police commissioner Bruno Soares. The school was closed.

The wounded man died after being taken to hospital. He was 67-years-old, according to news agency Lusa.

The man who fired the shots was arrested by the police and the incident is under investigation, Soares said, adding that the man was aged around 40.

Shootings at schools in Portugal are extremely rare.