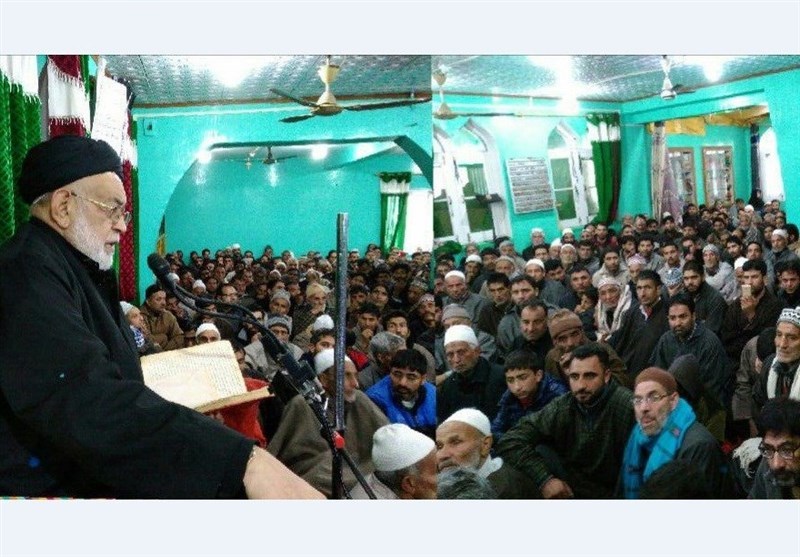 He passed away on Monday morning after prolonged illness, said a family member.

He was laid to rest at his ancestral graveyard at Astan-e-Sharif Budgam. The funeral prayers were led by Aga Syed Bakar.