TEHRAN, February 1 - Riyadh-listed Kingdom Holding confirmed on Thursday that billionaire Prince Al-Waleed bin Talal remained its chairman, brushing aside speculation that he had forfeited control following his detention in an anti-corruption crackdown. 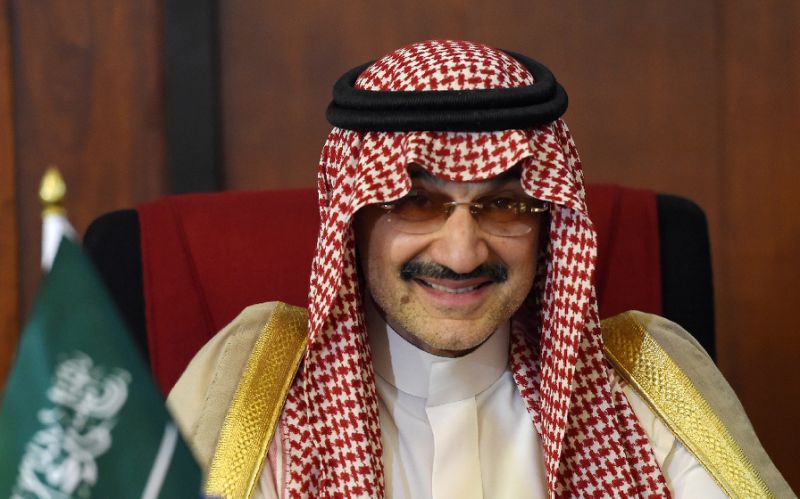 TEHRAN, Young Journalists Club (YJC) - The prince, dubbed the Warren Buffett of Saudi Arabia, was released on Saturday after nearly three months in detention after an undisclosed financial agreement with the government.

The prolonged detention of Prince Al-Waleed, ranked among the richest men in the world, had sent shock waves across a host of companies that count him as a major investor.

Cheering employees and supporters greeted the tycoon earlier this week as he waved from his convoy while arriving at Riyadh's Kingdom Center, where the investment company is headquartered, an online video showed.

"We are very pleased to welcome back HRH Prince Al-Waleed to continue his important work as Chairman of Kingdom Holding Company," the firm's chief executive officer, Talal al-Maiman, said in a statement on Thursday.

It was the first public comment from the investment firm, in which the prince has a 95 percent stake, since his release.

The terms of Prince Al-Waleed's release have remained shrouded in secrecy, fuelling speculation that he had to forgo a big chunk of his wealth.

A Saudi official earlier told AFP that his release came after a monetary "settlement", similar to deals that authorities struck with most other detainees in exchange for their freedom. He revealed no figures.

Prince Al-Waleed was the most high-profile detainee among 350 suspects rounded up since November 4, including business tycoons and ministers, who were held in Riyadh's luxury Ritz-Carlton hotel.

Attorney General Sheikh Saud al-Mojeb has said that $107 billion has been recovered so far in the crackdown in various forms of assets handed over that included property, securities and cash.

Crown Prince Mohammed, the 32-year-old son of the king, has spearheaded the unprecedented crackdown on corruption among members of the government and royal family, as he consolidates his grip on power.

Some critics have labeled his campaign a shakedown and power grab, but authorities insist the purge targeted endemic corruption as the country prepares for a post-oil era.