TEHRAN, February 2 - France is looking to sidestep U.S. sanctions by offering export credits to Iranian buyers later this year, according to the head of a state-owned investment bank, Bpifrance. 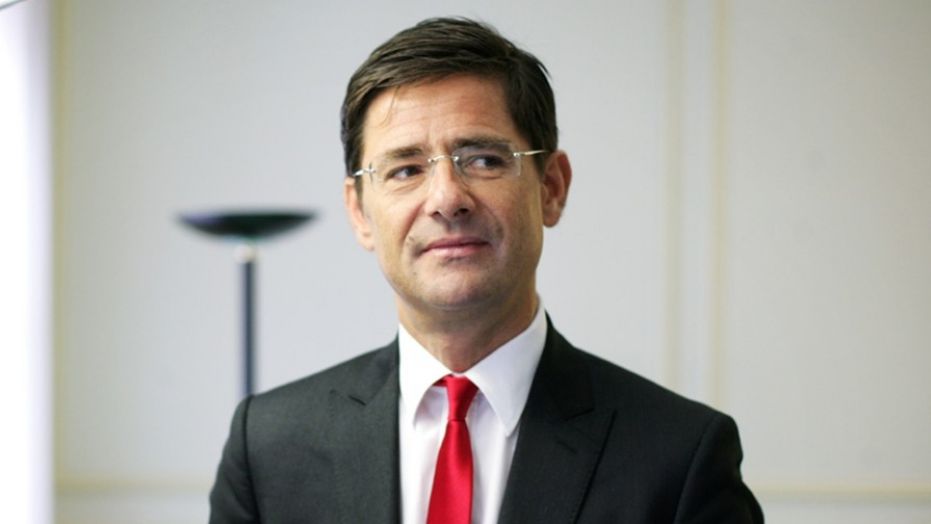 By leaving the U.S. out of the equation entirely, France is able to avoid violating U.S. economic sanctions placed on Iran while still negotiating profitable trade deals.

US President Donald Trump has voiced his disappointment over the Iran nuclear deal, an agreement that France is a major partner in.

Trump has threatened to withdraw the United States from the deal unless France, Britain and Germany agree to strengthen the terms of agreement.

France and other European countries have made the argument that they should increase trade with Iran since the country has complied with all the parameters of the 2015 agreement.

Share to
Related News
France will strike if chemical weapons use proven in Syria: Macron
Tags
France ، Iran ، US ، sanctions
Your Comment