TEHRAN, February 2 - At least 90 refugees are feared drowned after a boat capsized off the coast of Libya, according to the UN International Organization of Migration (IOM) 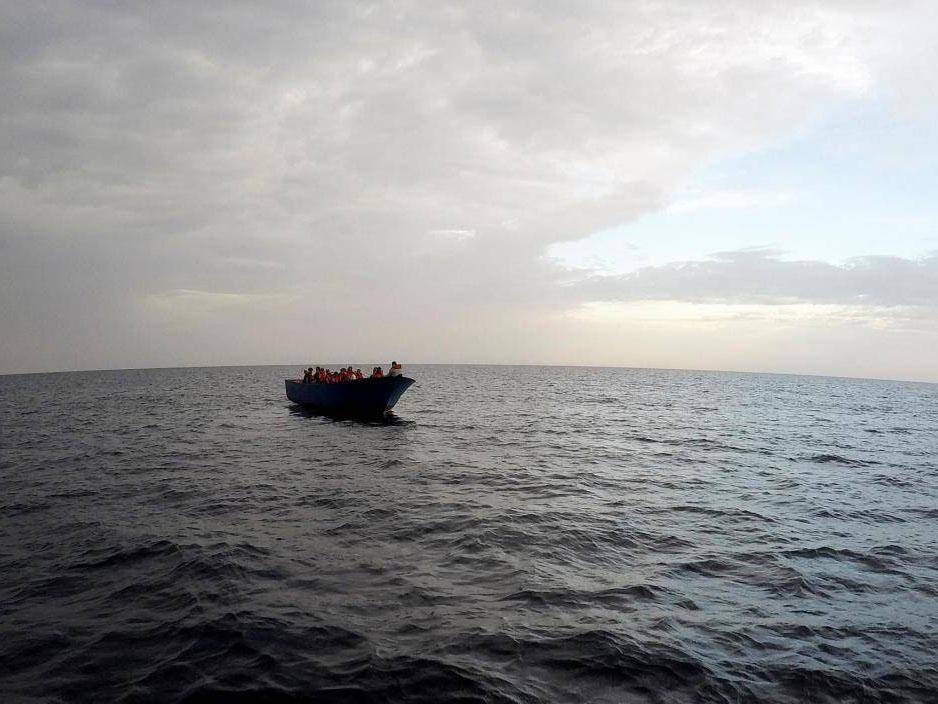 TEHRAN, Young Journalists Club (YJC) - There were just three known survivors, who told aid workers most of the victims were Pakistani.

"They have given an estimate of 90 who drowned during the capsize, but we still have to verify the exact number of people who lost their lives during the tragedy," IOM spokesperson Olivia Headon said.

Security officials in the western Libyan town of Zurawa said two Libyans and one Pakistani had been rescued from the boat.

Ten bodies washed ashore following the incident early on Friday. Eight were believed to be Pakistani, and two Libyans.

Headon, speaking by phone from Tunisia's capital to reporters at the UN in Geneva, said initial indications were that the boat became unbalanced.

She said Pakistani nationals have been taking an increasing share among the number of people attempting to cross the Mediterranean to Italy and Europe via Libya.

Libya is the main gateway for refugees trying to cross to Europe by sea, though numbers have dropped sharply since July as Libyan factions and authorities - under pressure from Italy and the European Union - have begun to block departures.

More than 600,000 people are believed to have made the journey from Libya to Italy over the past four years.