TEHRAN, February 2 - A Briton who deliberately drove a van into a group of worshippers near a London mosque, killing one man, was on Friday sentenced to life in prison with a minimum 43-year term. 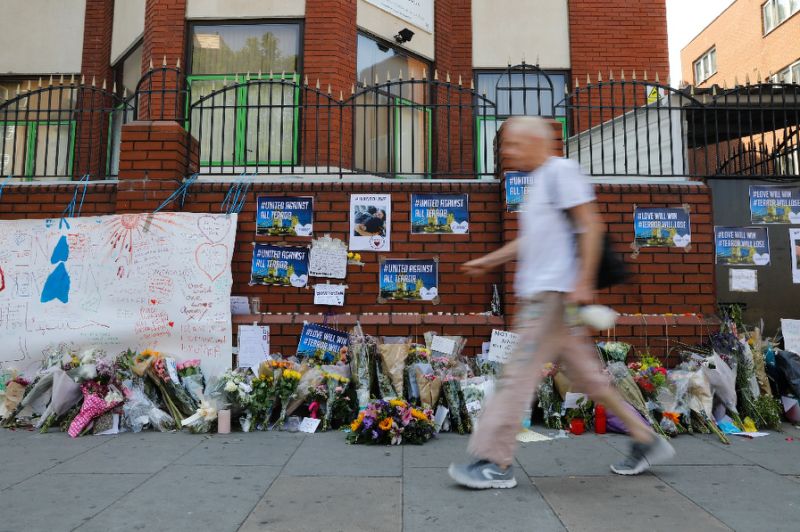 TEHRAN, Young Journalists Club (YJC) - Darren Osborne, 48, from the Welsh capital Cardiff, was found guilty of murdering 51-year-old Makram Ali and trying to kill others in the Finsbury Park area of north London in the June 19 attack.

Passing sentence at a London court, judge Bobbie Cheema-Grubb told Osborne: "This was a terrorist attack. You intended to kill."

She added that he had been "rapidly radicalized" and that his "mindset became one of malevolent hatred".

"In short you allowed your mind to be poisoned by those who claimed to be leaders."