TEHRAN, February 3 - Pakistan's army said a suicide attack on a military unit has killed three soldiers and wounded seven in Swat Valley, in the Kabal area. 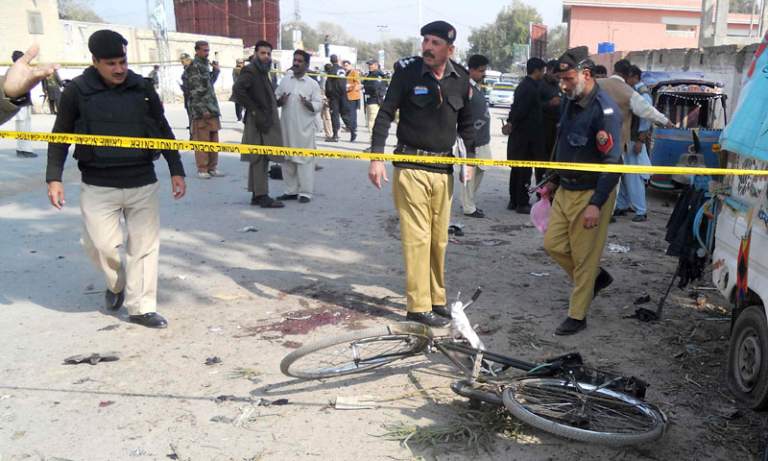 TEHRAN, Young Journalists Club (YJC) - A military statement said the suicide bomber detonated his explosives' vest near an empty lot used by the soldiers for sports and exercise on Saturday.

Security forces have cordoned off the area and are searching for possible accomplices of the bomber.

No group immediately claimed responsibility for the attack.