TEHRAN, February 5 - Russia still has counter measures it can take against the United States in a tit-for-tat sanctions battle, but is keeping its powder dry for now, Deputy Foreign Minister Sergei Ryabkov told the Izvestia newspaper in an interview published on Monday. 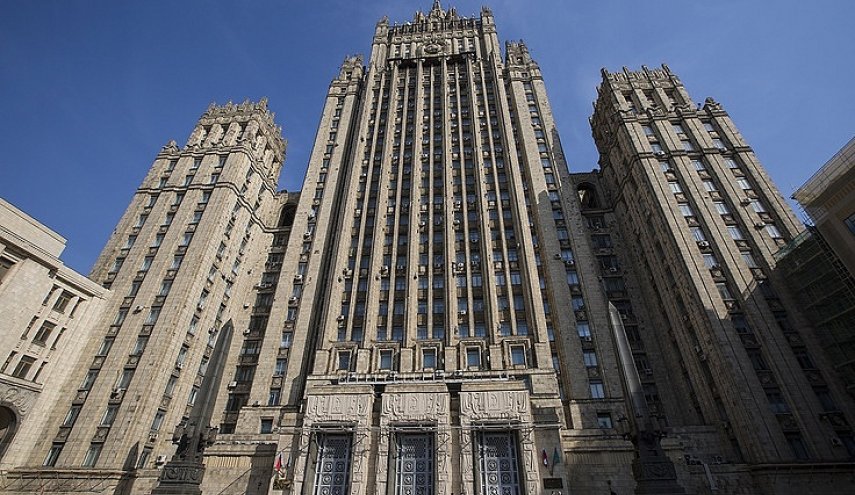 TEHRAN, Young Journalists Club (YJC) - With relations strained over Syria, Ukraine and U.S. allegations that Russia interfered in the 2016 U.S. presidential election, something Moscow denies, ties between the two countries have slid to a post-Cold War low.

The U.S. Treasury Department last week named 210 people, including 96 "oligarchs" with wealth of $1 billion or more, on a list of people deemed to be close to the Kremlin as part of a sanctions package signed into law in August last year.

Treasury Secretary Steven Mnuchin said that unspecified sanctions would "come out" of the report.

Ryabkov told Izvestia that Moscow had previously hit back at the United States by suspending agreements in the nuclear sphere, expanding its list of U.S. politicians it deems anti-Russian, and by ordering half the staff at the U.S. embassy in Russia to leave.

"We still have similar measures left in our arsenal," said Ryabkov.

"But their possible activation is subject to a separate political decision."

Such a decision, if it was taken, would be made by President Vladimir Putin after he had assessed "a combination of factors."

"We need to assess the consequences (of the oligarch list) from the point of view of how it is used," said Ryabkov.

Despite the poor state of U.S.-Russia relations, Ryabkov said Moscow remained keen to try to make progress with the United States when it came to a raft of arms control and de-confliction pacts.