TEHRAN, February 5 - The Yemeni forces fired a homegrown ballistic missile at a military base in Saudi Arabia’s southwestern province of Aseer in retaliation for a Saudi-led campaign that has been bombing people of Yemen for nearly three years. 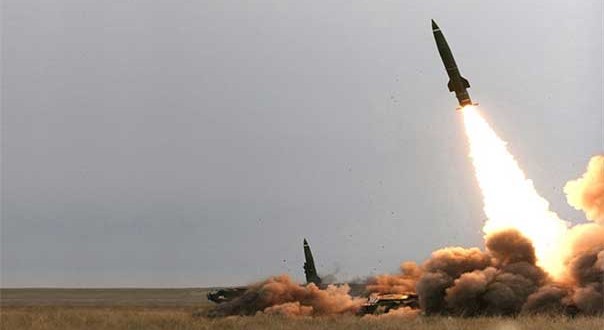 TEHRAN, Young Journalists Club (YJC) - The missile units of the Yemeni Army, receiving support from the popular committees, have fired a short-range ballistic missile at Malek Faisal military base in Khamis Mushait region in the Aseer province, according to Al-Manar.

There has been no reports of Saudi casualties in the attack yet.

Since March 2015, Saudi Arabia and some of its Arab allies have been carrying out airstrikes against the Houthi Ansarullah movement in Yemen to restore power to fugitive former president Abd Rabbuh Mansour Hadi, a close ally of Riyadh.