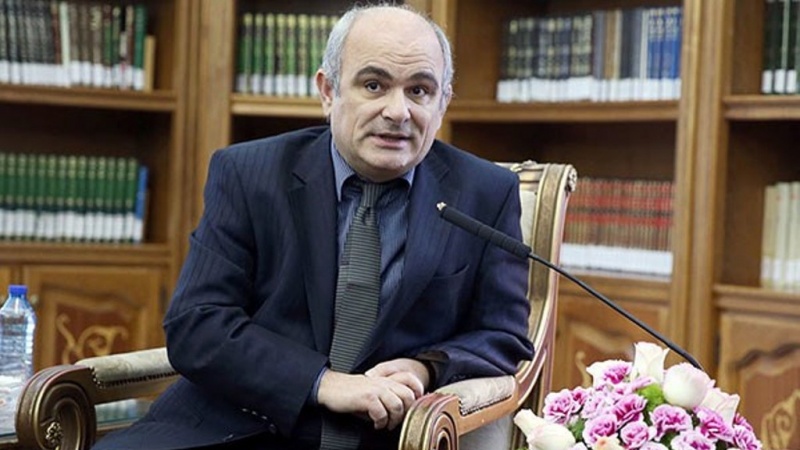 TEHRAN, Young Journalists Club (YJC) - Moscow is after boosting cooperation with Iran to prevent return of terrorists now in Syria and the region, he said.

He reiterated all foreign forces should withdraw from Syrian after purging Syria completely from terrorists and when fight with terrorism ends.

The ambassador said that US sanctions would never overshadow Tehran-Moscow cooperation in various fields, including military and technical domains.