TEHRAN, February 6 - Head of the National Iranian Gas Company (NIGC) says Iran has ended free gas exports to Turkey after clearing its debts to the country. 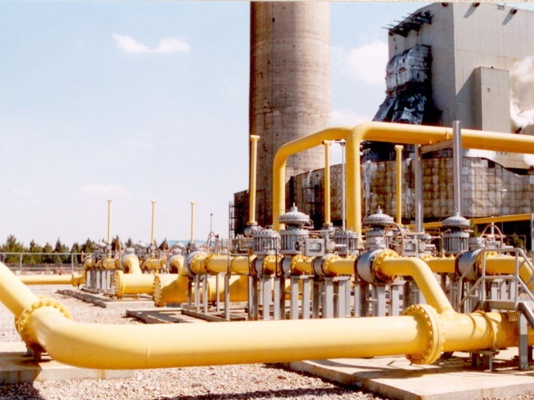 TEHRAN, Young Journalists Club (YJC) - In a press conference in Tehran on Monday, Hamid Reza Araqi said from now on Iran will receive money in return for any gas exports to Turkey.

“We have already cleared our debts to Turkey under an International Court of Arbitration ruling by exporting 800 billion cubic metres of free gas to the country over the past months,” he was quoted as saying in a Farsi report by Fars News Agency.

Iran’s free gas export to Turkey turned into a hot topic of dispute in Iran a few months ago. Some called it a great loss inflicted on Iran’s national treasure. The critics blamed the incumbent government of President Hassan Rouhani for the loss. On the other hand, there were others saying Ankara had already paid for the gas it was receiving for free from Tehran.

Back in 1996, Iran signed a contract with Turkey to export up to 10 billion cubic metres of gas per year to the country over 25 years. But Turkey’s state oil and gas company, Botas, appealed in March 2012 to the International Court of Arbitration saying that Iran had overcharged Turkey for the gas it sold. As per the ruling, Iran had to pay $1.9 billion in compensation to Turkey. This amount had to be paid in instalments.

Iran, which started selling gas to Turkey in 2001, is the second largest gas supplier to the country after Russia, delivering 10 billion cubic metres annually.