TEHRAN, February 6 - China has successfully tested an anti-missile system, the Chinese Defense Ministry has announced, stressing the defensive nature of the system. 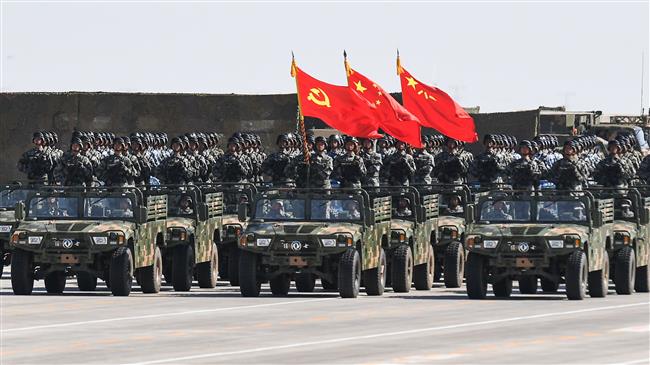 “The test reached its expected goals,” the ministry said, stressing that it was “defensive and not aimed at any country.”

The statement provided no further details.

China is concerned about the US Terminal High Altitude Area Defense (THAAD) missile system in South Korea, which Washington claims is itself aimed against perceived missile threats from North Korea. But some reports say the THAAD can be reconfigured to conduct offensive launches, and Beijing says its powerful radar system can be used for surveillance purposes against China.

China and Russia, which have close military and diplomatic ties, have repeatedly expressed their opposition to the deployment of the THAAD, saying it will do nothing to help ease the tensions with Pyongyang.

China and Russia held joint computer-assisted anti-missile drills late last year in what was said to be a response to the deployment of the US missile system in South Korea.

Under President Xi Jinping, China has been modernizing its military to conform to modern-day technological advances.