TEHRAN, February 6 - The crackdown, which has extended to the national medical association, has deepened concerns about free speech under President Tayyip Erdogan, who has criticized opponents of the military intervention as “traitors”. 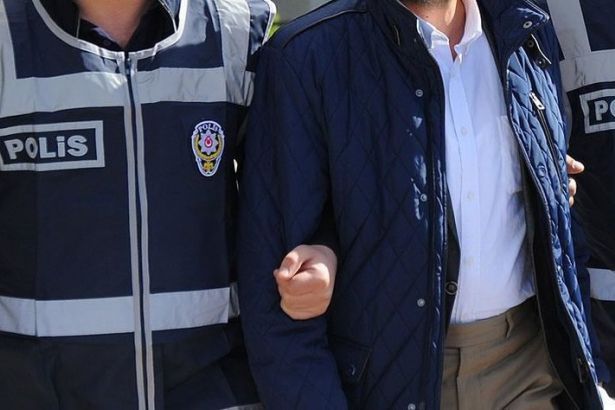 “Since the start of Operation Olive Branch, 449 people have been detained for spreading terrorist propaganda on social media and 124 people detained for taking part in protest action,” the Interior Ministry said in a statement.

The operation has been widely supported by Turkey’s mainly pro-government media and by most political parties, with the exception of the pro-Kurdish opposition.

Last week, a prosecutor ordered the detention of 11 senior members of the Turkish Medical Association, including its chairman, after the organization criticized the incursion, saying: “No to war, peace immediately”.

Erdogan criticized the body as traitors. All of the doctors have since been released on probation, the association said on Twitter. Detention orders have been issued for another 13 people for supporting the medics.

“There are laws that prohibit the glorification of terrorism, support for terrorism through propaganda and media. The prosecutors are implementing the laws,” Erdogan’s spokesman, Ibrahim Kalin, told reporters in Istanbul at the weekend.

In August 2016, Turkey began a unilateral military intervention in northern Syria, code-named Operation Euphrates Shield, sending tanks and warplanes across the border. Ankara claimed that its campaign was aimed at pushing Daesh from Turkey's border with Syria and stopping the advance of Kurdish forces, who were themselves fighting Daesh.

Meanwhile, Turkey is in the midst of a widening crackdown that was launched after an abortive military coup in July 2016. Since the coup attempt, more than 50,000 people have been jailed and some 150,000 others suspended or dismissed from their jobs.