TEHRAN, February 6 - Despite his fervent opposition to the Joint Comprehensive Plan of Action (JCPOA), the US president has been unable to scrap the deal, Iran’s foreign minister said, stressing that withdrawal from the multilateral nuclear agreement would make the US internationally isolated. 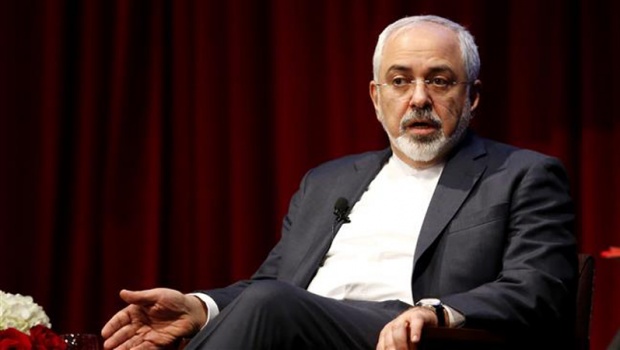 TEHRAN, Young Journalists Club (YJC) - Donald Trump had pledged in his election campaign that his first priority would be to tear the JCPOA apart, but such thing has not happened after a year since he took the office as the US president, Mohammad Javad Zarif said at a television talk show on Monday.

The US president’s inner circle has warned him that scrapping the JCPOA would make Washington isolated in the world, Zarif added.

Pointing to Trump’s move to scrap all achievements of the Obama administration, the top Iranian diplomat said Trump has not been able to harm the JCPOA, the nuclear agreement between Iran and the Group 5+1 (Russia, China, the US, Britain, France and Germany).

Earlier in January, the US president waived a series of sanctions against Iran as required under the JCPOA, but warned the European allies and the US Congress that it will be the last such waiver he signs if they fail to agree to radical changes to the nuclear deal.

Share to
Related News
Iran will never bow to West's pressure on nuclear deal: Velayati
Rouhani calls US withdrawal from nuclear deal big strategic mistake
Britain says it wants to save Iran deal
EU to impose blocking regulations if US withdraws from Iran nuclear deal
Araqchi says nuclear deal has nothing to do with Iran regional role
US to damage its credibility if violates nuclear deal, warns Rouhani
Tags
Zarif ، JCPOA ، withdrawal ، US
Your Comment