US to damage its credibility if violates nuclear deal, warns Rouhani

TEHRAN, February 6 - Iranian President Hassan Rouhani said that in case the US violates its obligations in implementing the nuclear deal, it would damage its own credibility. 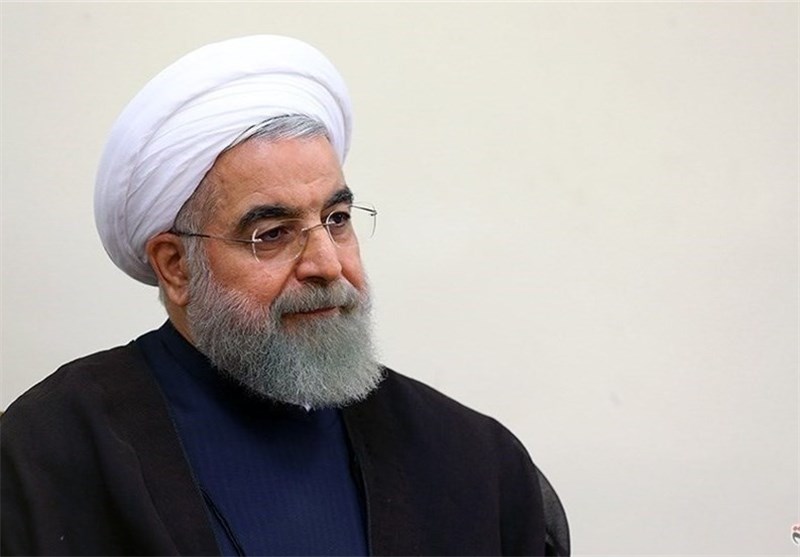 TEHRAN, Young Journalists Club (YJC) - “Trump is making a mistake thinking that the JCPOA is a commitment made by the Democrats. The JCPOA is the US administration’s commitment,” he said in a press conference on Tuesday.

Rouhani said that Iran would stay in the nuclear deal as long as its interests are met. “Whether or not the US stays in the JCPOA, it will not affect our decision. Our decision is made based on meeting our interests in the agreement.”

He expressed satisfaction that US President Donald Trump could not implement what he used to shout during his presidential campaign over ‘tearing up’ the deal after one year he took the office.

The nuclear deal is so strong to resist during the year, Rouhani said.

Rouhani added that Iran has its own principles and would keep preserving the deal based on those principles.