TEHRAN, February 6 - The leader of United Arab Emirates (UAE)-backed separatists in southern Yemen is to visit Abu Dhabi and then Riyadh following days of heavy infighting in Aden between his forces and the Saudi-sponsored militants loyal to the former Yemeni government. 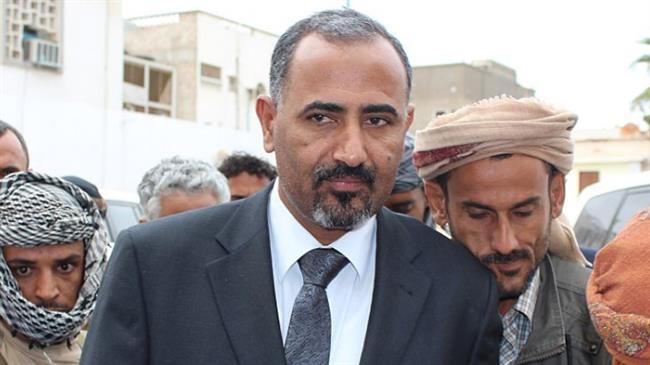 The visits come after STC separatists turned against their allies and seized major parts of Aden from the militants serving the former Saudi-backed president of Yemen, Abd Rabbuh Mansur Hadi.

Saudi Arabia and the UAE have been leading a military campaign since 2015 with the common goal of crushing Yemen’s popular Houthi Ansarullah movement and reinstalling Hadi, who had resigned as Yemen’s president amid an internal conflict and fled to Riyadh earlier that year.

In the course of the campaign, the Saudi-led alliance managed to seize Aden from the Houthis and put it under the control of the ex-president’s officials. The Houthi movement has been running state affairs in the capital Sana’a besides defending the country against the Saudi-led coalition and pro-Hadi militants.

The recent fighting that broke out late last month in Aden among the separatists and the pro-Hadi militants laid bare a deep rift in the Saudi-led coalition’s ranks. 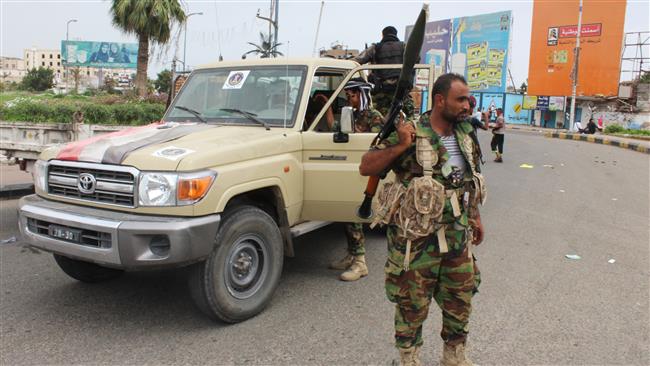 The UAE-trained STC first joined forces with the pro-Hadi militants against the Houthis during the Saudi war, but then protested what they called Hadi’s attempt to marginalize their role, renewing their initial separatist demands and starting clashes with his forces.

Both Riyadh and Abu Dhabi scrambled to end the situation in Aden, sending “top military and security delegation” to the site of the clashes, which left dozens of people dead and hundreds of others wounded.

The rift in the Saudi-led coalition came to light last month, when the self-proclaimed president ousted Zubaidi, whom he had chosen as the governor for Aden, and his state minister Hani bin Breik, over their ties with the UAE.

Observers said at the time that the move signaled the existence of a widening rift between Riyadh and Abu Dhabi over their ambitions for Yemen.

Aden lies at the cross-section of multiple trade routes. The resulting commercial importance has prompted historical struggle over the city’s control. 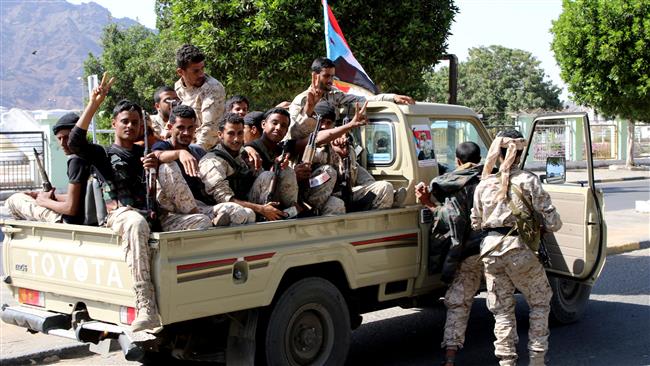 “Among those honeymoons, according to analysts, is that of the UAE and Saudi Arabia around Hadi in particular,” the MEE said.

“The Saudi-Emirati coalition has been pushing a narrative which is at odds with reality,” said Simon Henderson, director of [Persian] Gulf research at the Washington Institute, the MEE reported.

“The reality seems to be that the UAE has become exasperated with Hadi and is orchestrating its own plans for the south,” he added.