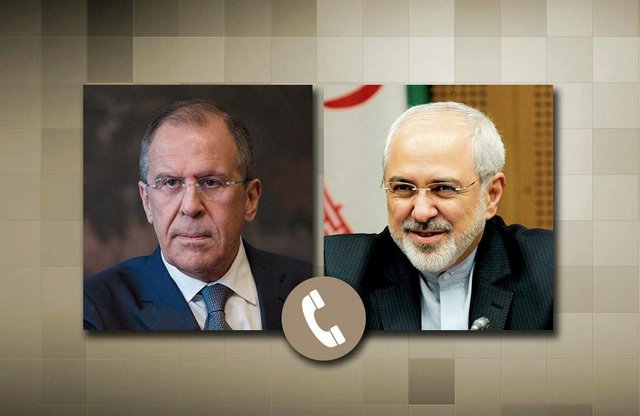 The congress was hosted by Russia in the resort city of Sochi on January 29 and 30, 2018, with delegates from the Syrian government and opposition in attendance.

Earlier on Tuesday, President Hassan Rouhani of Iran and Russian President Vladimir Putin expressed the opposition of their respective countries to the presence of foreign forces in Syria without the consent of the Syrian government and nation.

“The Islamic Republic of Iran is opposed to the presence of foreign forces on Syrian soil without the permission of the [Arab] country’s government and nation,” the Iranian president said.