TEHRAN, February 6 - Iranian researchers have designed and produced cancer diagnosis kit which is going to be mass produced soon. 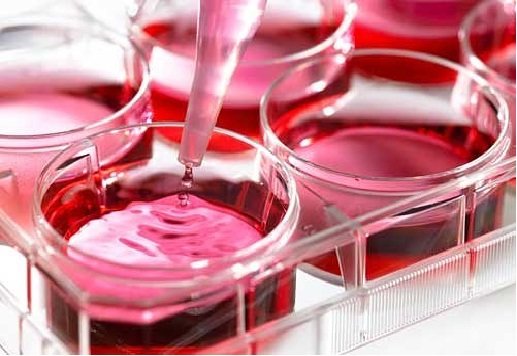 She said that the enzyme did not have an indigenous model and used to be imported, but the company has produced an enzyme with qualities similar to those of the foreign one.

The enzyme is able to change RNA to CDNA, she said, adding people’s disease can be diagnosed through its proliferation.

Using the kit, it is possible to investigate effects of medicine on people.

The kit can be used for cancer diagnosis.