TEHRAN, February 6 - Tabriz in northwest Iran seeks to step out of the twilight with a spectacular gala which is set to attract heads of state, business leaders and gurus of the hospitality industry to the biggest tourism event of Muslims states in 2018. 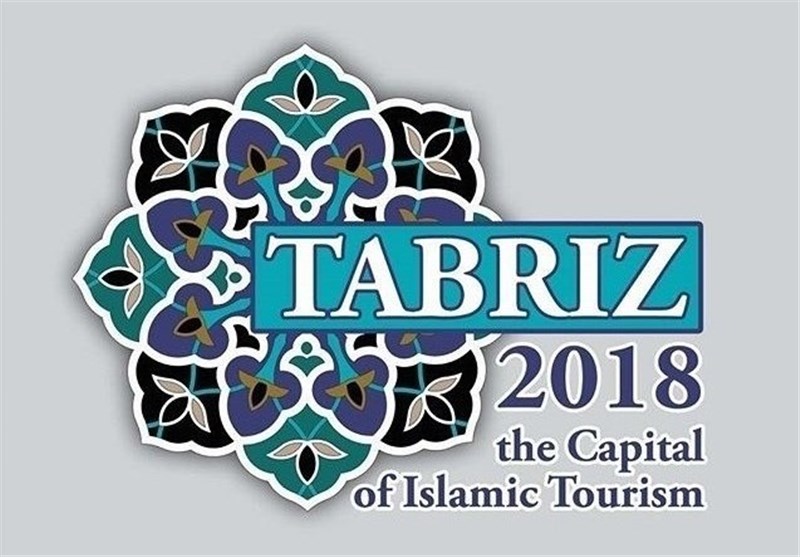 TEHRAN, Young Journalists Club (YJC) - The city, a key location on the Silk Road and a gateway to Europe and East Asia, has been named by the Organization of Islamic Cooperation (OIC) as the 2018 tourism capital of Islamic countries.

The recognition has induced the city - once the center of culture and Islamic civilization and the seat of many diplomatic, political and international missions – to reinvent itself.

Tabriz is fabled to have been the historical site of the Garden of Eden. The city is one of the most ancient and largest in Iran, with a history of some 4,000 years.

According to the 13th century travelogue of Venetian merchant and adventurer Marco Polo, Tabriz attracted merchandise from India and Iraq, the Persian Gulf and many other places. At the time, it was the capital of the Persian empire which stretched from Egypt to Central Asia and from the Indian Ocean to Armenia.

When Persia opened up to the West at the end of the nineteenth century, Tabriz became a European foothold as industry grew, making it Iran’s economic capital. The carpet, textile, footwear, cement and food processing industries that are still the key components of the city’s economy have roots in this period.

The city was also one of the first to embrace modernization and many of the new developments in Iran’s history used to happen in Tabriz, such as the print shop, public cinema, theater, municipality, kindergarten, school for the deaf and the dumb, modern school, newspaper and firefighting service.

Modern Tabriz has lost its position as Iran’s second city and economic hub, but it is still the largest metropolitan area in the northwest. The city is also a major heavy industry center for automobiles, machine tools, refineries, petrochemicals, pharmaceutical products, leather goods and carpets.

This pivot to industry has had its downsides, where tourism has been neglected overall.

Tabriz gets very little limelight which it deserves in Iran’s promotion of the country’s splendid ancient heritage in places such as Isfahan, Shiraz, Yazd and Mashhad.

The Azeri-speaking city has also a few image issues mostly rooted in the stereotypes which some Iranians bear toward it, one being the rumor that a Tabrizi would not answer you if you asked him for an address in Persian.

“… I experienced the city and its inhabitants as extremely friendly, sympathetic and helpful,” German author Christoph Werner writes in his book An Iranian Town in Transition: A Social and Economic History of the Elites of Tabriz.

Like many other Iranian Azeris, Tabrizis are “renowned for their business sense and seriousness” as put by Reuters reporter Jon Hemming.

Over the past few years, the ancient trading hub of labyrinthine bazaars has hurtled ahead on a remarkable course of expansion and development in spite of US-led sanctions which have impacted Iran’s economy in general.

The development tempo in Tabriz is underlined by the city’s ascending skyline which is dotted by new high-rises to the accompaniment of new highways, parks and brides being built and old buildings being given a face-lift.

During a visit to University of Tabriz, Iran’s former housing minister Ali Abdolalizadeh, then the governor of East Azarbaijan province, once said that Tabriz was like a hag which got uglier the more you applied make-up to her but time has proved him wrong.

Many old alleys and streets have been paved anew and historical sites repaired to be named as Iran’s cleanest city for several years in a row. Even in its candidacy for the tourism capital of Islamic nations, the city received 90 percent of the votes cast by the 57-member Muslim body to win the title.

Tabriz also carries a number of unofficial attributes such as the city of firsts because of its perceived pioneering role in Iran’s modernization, the city without beggars and homeless and the chocolate capital of Iran.

Local confectionery, dried nuts and traditional Tabrizi cuisine are recognized throughout Iran as some of the best.

The city is further famous for its handicrafts, including hand-woven rugs and jewelry.

Tabriz rugs are distinguished by their excellent weave and adherence to the classical traditions of antique Persian rug design.

While many of the city’s ancient monuments have been lost through repeated earthquakes, the remaining historical buildings are impressive in their kind.

Foremost is the world’s largest covered bazaar in the world, a fifteenth-century complex of interconnected brick structures and enclosed spaces for different functions, which is one of Iran's UNESCO World Heritage Sites.

Others include a huge fourteenth-century brick edifice that is the only remnant of a once mighty citadel, as well as the famous Blue Mosque, named for the vivid blue tiles that decorate its walls.

Tabriz has also a number of hillside gardens and parks popular for weekend getaways, museums which include finds dating as far back as 4,000 years ago, a graveyard belonging to some 400 classical and contemporary poets, mystics and other notable people and churches which attest to the city’s position as a boiling cauldron of races, religions and nationalities.

The city currently has a visible Armenian minority who follow Christianity. It also had a small Jewish community, but most of them have moved to Tehran.

Near Tabriz, the village of Kandovan attracts many visitors who travel to see manmade cliff dwellings excavated inside volcanic rocks, which are still inhabited.

The Arasbaran or Qaradaq gorge of majestic forests is a UNESCO Biosphere reserve which Iran has applied for promotion to the National Park status. It is home to about 350 species of birds, mammals, reptiles and fish as well as many exotic plants and wild trees. On the flip side, Lake Urmia still attracts some curious travelers who visit to see the fading grandeur of the Middle East’s largest saltwater body which has shrunk by more than 90 percent.

Salt storms are the most-talked about threat gnawing on the minds of residents in Tabriz but for the time being, they do not like the hazard to spoil their jamboree on March 23 when President Hassan Rouhani travels to the city to receive his counterparts from several regional countries and ring in the occasion.