High-level talks on Afghanistan to open in Uzbekistan

TEHRAN, March 27 - Uzbekistan threw open its doors Tuesday for a multilateral meeting on Afghanistan aiming to lay the ground for direct talks between Kabul and the Taliban. 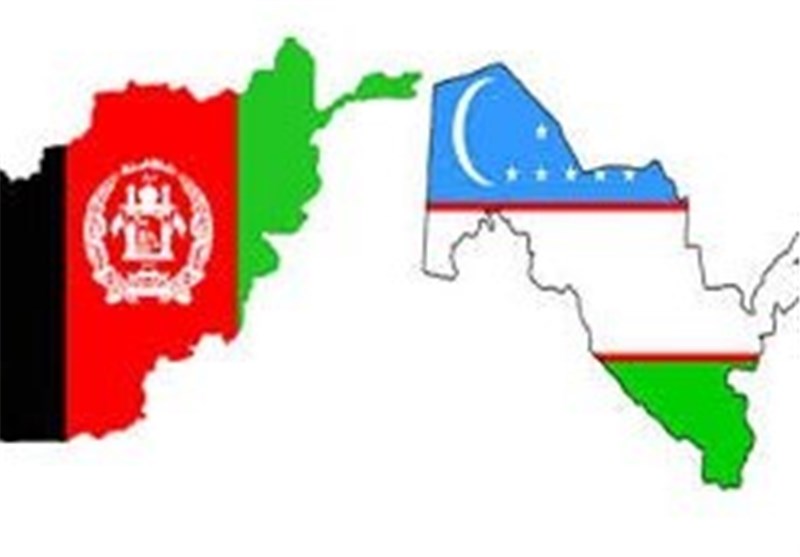 The foreign ministers of Kazakhstan, Pakistan, Russia and Turkey were also set to give speeches Tuesday, while the United States was to be represented by Under Secretary of State for Political Affairs Thomas Shennon.

With the Taliban staying away from the event held in the Uzbek capital Tashkent, the focus was on a potential butting of heads between Russia and the United States over the war-torn country at a time of worsening diplomatic relations.

Representatives of both Washington and NATO have in the past raised concerns that Moscow is supplying military aid to the militant group that ruled over much of Afghanistan from 1996 until it was toppled by a US-led invasion in 2001.

Moscow has rejected the claims.

Russia's foreign ministry vowed Monday to retaliate against the expulsions of its diplomats by the United States and Canada, as well as 14 European Union countries and Ukraine over the poisoning of a former spy in Britain.

The conference in Tashkent also highlights the potential re-emergence of Uzbekistan as an important diplomatic player in the region following a period of relative isolation under late leader Islam Karimov.

The country of 32 million people has a strategic location in Central Asia, bordering four fellow ex-Soviet 'Stans' and Afghanistan, which lies to the country's south.

New leader Mirziyoyev, who came to power after Karimov's death in 2016, has worked to improve ties with regional neighbors that enjoyed mixed relations with Tashkent during Karimov's nearly three-decade rule.

Speaking to AFP ahead of the conference, Uzbekistan's first deputy Minister of Foreign Affairs Vladimir Norov warned not to expect "miracles" from the multilateral meeting focused on "building confidence" across the region.

"Most important to note is that the Taliban have an interest in the outcome of this conference, and that they will see there is a preparedness for serious discussions about peace on all sides," Norov said.