TEHRAN, April 03 - A massive $32 billion bailout package for India’s dominant state-run banks will not happen again and lenders will have to find their own funding by selling non-core assets and merging with each other, a senior government official said on Monday. 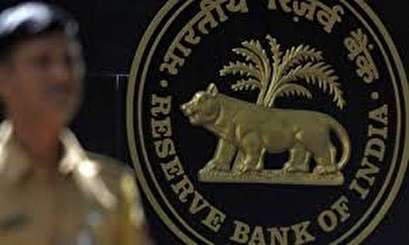 TEHRAN, Young Journalists Club (YJC) - Twenty-one banks, majority owned by New Delhi, account for more than two-thirds of the banking assets in Asia’s third-biggest economy. These lenders also account for close to 90 percent of soured loans in the banking sector.

Last October, the finance ministry announced a state-bank rescue plan worth 2.11 trillion rupees ($32.41 billion) - $14 billion of which it is in the process of injecting as a first tranche - to help banks set aside enough for their bad loans and boost credit growth in an economy where banks are the main source of funding.

“My message is no more recapitalization. Whatever has happened, has happened. Clean up on your own,” the official who oversees the state banking sector told Reuters.

“We brought you out of the intensive care unit (ICU). Now, if you again go back to the ICU, and we keep bringing you out, that’s not how it’s done,” said the official, declining to be named.

The Indian government would like to get the total number of state-run banks to down to 12-13 from 21 now through mergers, the official said. He did not give a time-frame for such deals, but expected some bank mergers to happen during the current financial year that began on Sunday.