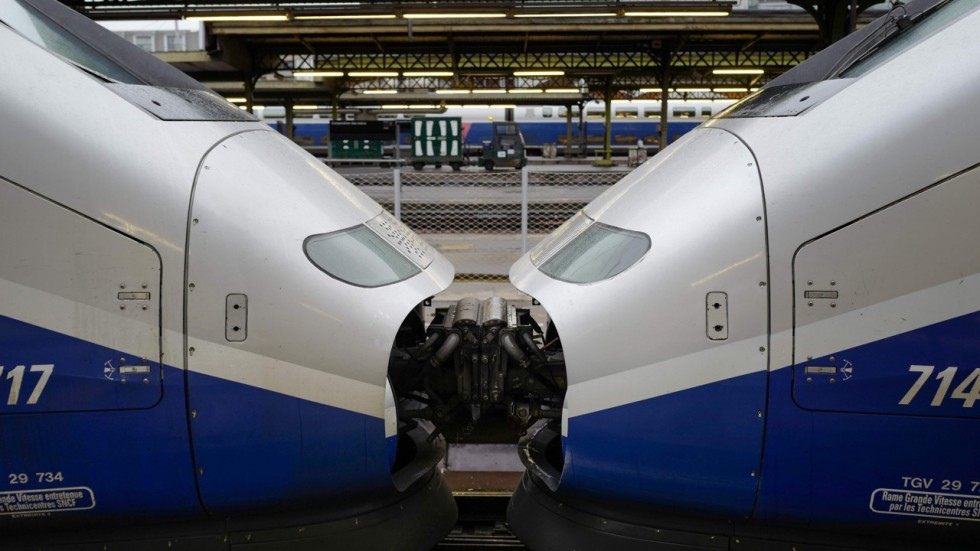 TEHRAN, Young Journalists Club (YJC) - The strike will cause chaos for France's 4.5 million train passengers, with stoppages planned two days out of five until June 28 unless Macron drops his bid to force a major overhaul at state rail operator SNCF.

Staff at Air France, garbage collectors and some energy workers are also staging separate walkouts Tuesday in a growing atmosphere of social strife 11 months after Macron came to power.

Pensioners, students and public sector workers have already taken to the streets in recent weeks protesting against the 40-year-old centrist's widespread reform plans.

"In the most tense social climate since the start of the Macron presidency, there is a real risk of the discontent crystallising," the regional Charente Libre newspaper warned on Monday.

The rail strike officially started on Monday evening but it begins in earnest on what the media have dubbed "black Tuesday".