TEHRAN, April 04 - Japanese government officials are bracing for Donald Trump to get tough in trade talks, and are particularly anxious that the U.S. president could target Prime Minister Shinzo Abe’s weak-yen policies. 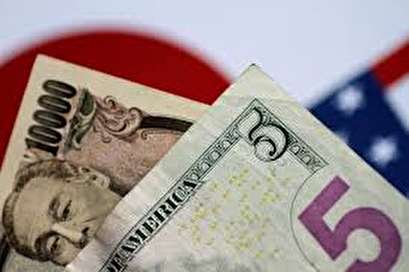 The deal Trump clinched with South Korea last month, which was reached in unusually quick negotiations and included a side deal to deter competitive currency devaluation, was the kind of agreement Tokyo fears most.

The officials told Reuters that they worry that similar tactics could be used against Tokyo when Trump meets Abe for a summit at Mar-a-Lago, the president’s Florida resort, later this month.

If Trump forces Bank of Japan and currency policy into discussions, Japanese policymakers don’t have an obvious way to appease him, especially given the unpredictable nature of his attacks.

The biggest risk is if Trump links trade with currency policy and accuses Japan of keeping the yen artificially weak through ultra-easy monetary policy, especially as he seeks to appeal to voters ahead of November’s mid-term U.S. congressional elections. Back in January 2017, Trump alleged that Japan used its “money supply” to weaken the yen and give exporters an unfair advantage.

Any such concerted pressure could bind Tokyo’s hands in dealing with a climb in the yen, which would hurt the nation’s export-reliant economy that has been growing but may not be resilient to such a sideswipe.

“As mid-term elections draw near, it’s possible Washington could put Japan’s currency policy to notice,” said a Japanese government official with knowledge of the negotiations.

Another official said: “It’s hard to predict what Trump would say, so the BOJ’s policy could come under fire. It’s not an immediate risk but something in everyone’s mind.”