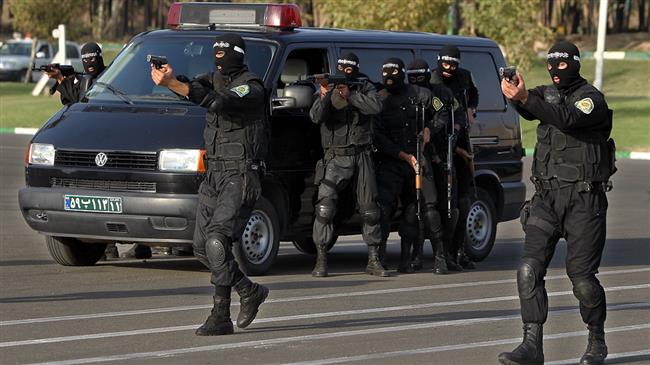 TEHRAN, Young Journalists Club (YJC) - The Iranian Intelligence Ministry said in a Monday statement that security forces in the eastern province of Sistan and Baluchestan confiscated the consignment, which was due to be smuggled into the country.

It noted that 580 kilograms of narcotics were also seized from the terrorists.