Turkey rules to keep US pastor in jail

TEHRAN, April 17 - A Turkish court ruled Monday to keep an American Christian pastor in custody, deeming him to be a flight risk, after his trial opened in a case that has raised tensions with Washington. 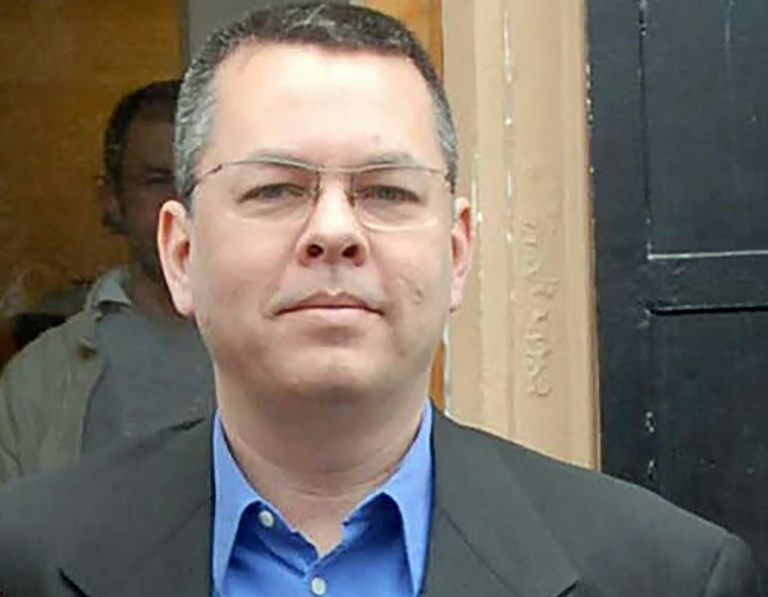 TEHRAN, Young Journalists Club (YJC) - Andrew Brunson, who ran a Protestant church in the western city of Izmir, has been detained by Turkish authorities since October 2016. If convicted, he risks up to 35 years in jail.

Brunson -- wearing a black suit, speaking fluent Turkish and sometimes bursting into tears -- emphatically rejected all the charges against him at the first court hearing in the town of Aliaga north of Izmir.

He is accused of engaging in activities on behalf of the group led by exiled Muslim preacher Fethullah Gulen -- who Ankara says is behind a failed 2016 coup -- and the Kurdistan Workers' Party (PKK).

Both the Gulen movement and the PKK are banned by Turkey as terror groups.

Brunson is also accused of espionage for political or military purposes.

The judge ordered Brunson to stay in jail, setting the next hearing for May 7.

The ruling was based on evidence given by witnesses in the case and the risk that Brunson might flee.

"We have seen no credible evidence that Mr Brunson is guilty of a crime and are convinced that he is innocent," State Department spokeswoman Heather Nauert said.

"We hope that the judicial system in Turkey will resolve his case in a timely, fair and transparent manner."

In an indication of the importance of the case for Washington, the hearing was attended by Sam Brownback, the US ambassador at large for religious freedom, and Senator Thom Tillis from Brunson's home state of North Carolina.

"We are very disappointed. If anything, I think the information that has been presented today creates a more compelling reason why he is innocent," Tillis told reporters after the ruling.

Brunson reacted with emotion, telling his wife Norine in English: "I am going crazy. I love you."

He had earlier told the judge tearfully: "I want to return my home. For 16 months, I have been separated from my wife."