TEHRAN, April 18 - The Russian Energy Ministry is working with Iran on extension of the agreement on oil supplies to Russia under the oil-for-goods program for five years, Minister Alexander Novak told reporters. 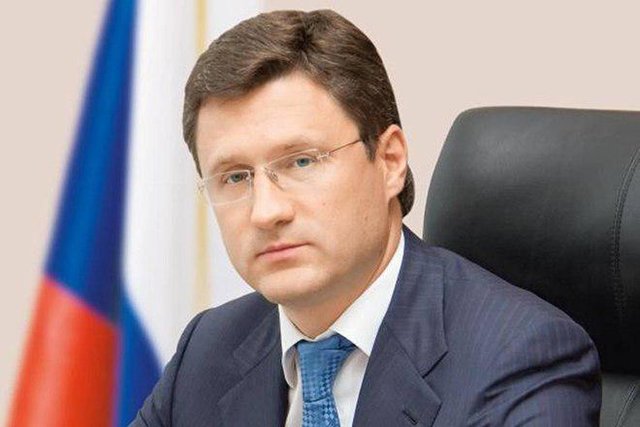 TEHRAN, Young Journalists Club (YJC) -  "The first supply has already been completed, the next ones are arranged. The agreement is effective; it has been extended. We generally believe that it should be renewed for 5 years and work on this matter," Novak said.

It was reported earlier that Iranian oil supplies under the program amount to 5 million tons per year. The first delivery was made in November 2017 and totaled 1 million tons.

In May 2017, Iran and Russia reached an agreement to begin oil supplies under the oil-for-goods program established back in 2014, when the anti-Iranian sanctions were still in effect. The volume of the deal was agreed to stand at 100,000 barrels a day.

Earlier, Russia’s Minister of Energy Alexander Novak said that the oil-for-goods program was seen as a mechanism to boost trade between the two countries as proceeds from oil sales were meant to buy Russian-made commodity and services. According to Novak, Iranian oil would go for refining in those countries that buy such oil.