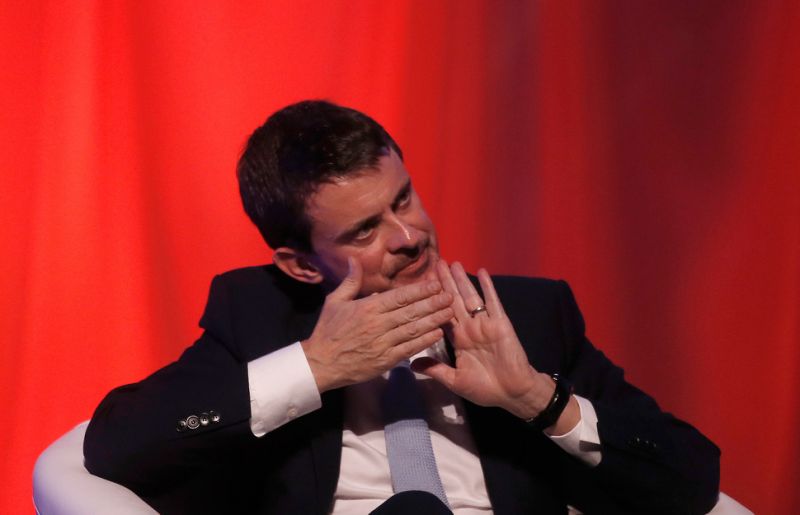 TEHRAN, Young Journalists Club (YJC) - "I would be interested in continuing in the debate on independence and I'm going to study it," Valls told Spanish public broadcaster TVE when asked about the offer made by the Ciudadanos (Citizens) party.

The 55-year-old made a failed bid last year to become the presidential candidate of his Socialist Party in France. Born in Barcelona of a Catalan father and a Swiss Italian mother, Valls has staunchly opposed Catalan secession.

Ciudadanos, a newcomer with rising support in Spanish politics, became the first pro-unity party to top the polls in a Catalan regional election late last year, but separatist parties achieved a slim majority to form the government.