Apple offers battery replacement for some MacBooks after flaws reported

TEHRAN, April 21 - Apple Inc (AAPL.O) on Friday said component failure in a limited number of MacBook Pros has caused built-in battery to expand, adding, it will offer worldwide free replacement for such batteries. 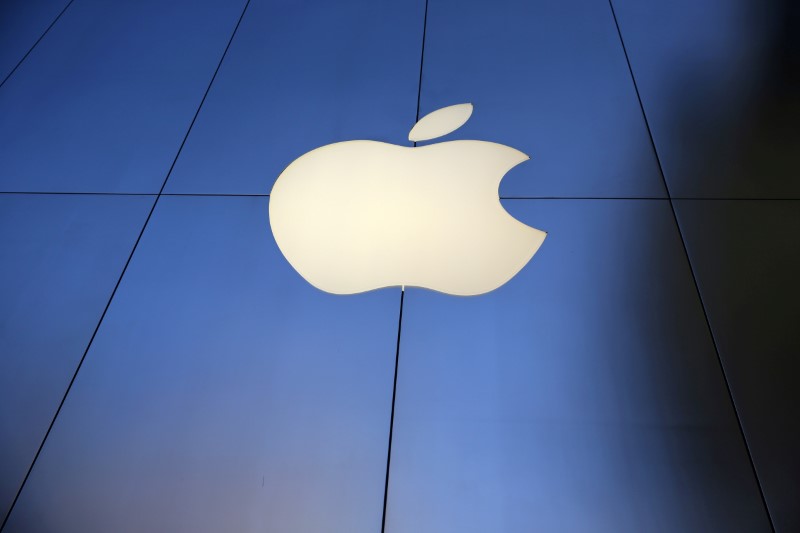 TEHRAN, Young Journalists Club (YJC) - Apple said the flaw, reported in some 13-inch Macbook Pros without touch bars, is not a safety issue.

The affected units were manufactured between October 2016 and October 2017, Apple said on its support page, without giving the actual number of MacBooks affected.

The iPhone maker previously came under scrutiny after it confirmed in December that software to deal with aging batteries in iPhone 6, iPhone 6s and iPhone SE models could slow down performance. The company later apologized and lowered the price of battery replacements for affected models to $29 from $79.