TEHRAN, April 22 - A former Tehran prosecutor general convicted over a death in custody has reportedly been arrested in northern Iran. 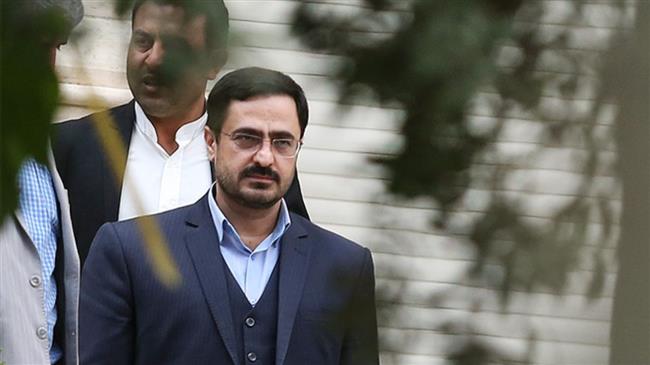 Mortazavi will be directly taken to Evin Detention Center in the Iranian capital, Tehran, according to the report.

In November 2017, Mortazavi was sentenced to two years in prison over the death of Mohsen Rouholamini in police custody.

Rouholamini was detained during the 2009 foreign-orchestrated riots, which had erupted following the presidential elections earlier that year.

In March 2018, Mortazavi's sentence was referred to the department for the enforcement of judgements, but he failed to show up, sparking rumors that he had fled abroad.