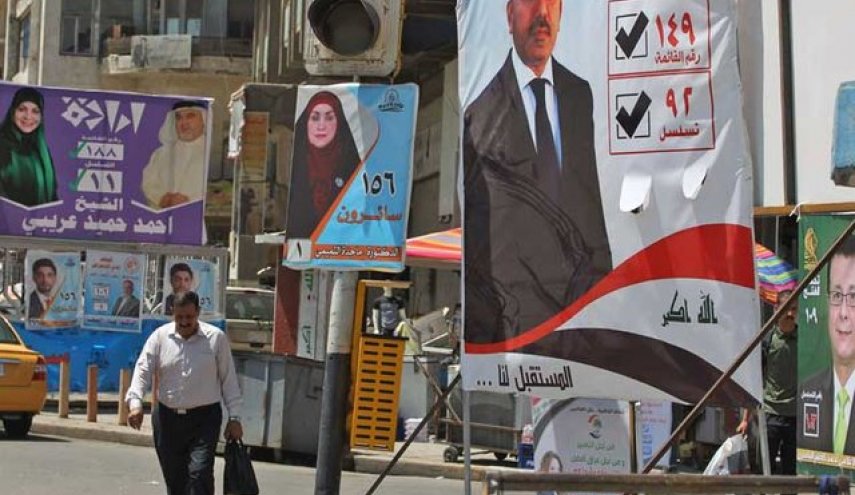 TEHRAN, Young Journalists Club (YJC) - Al-Muhajir stated that all of those who participate in the elections, including candidates, voters, and their supporters are Kafirs (infidles) and are sentenced to death.

Yet, the published audio file is not totally reliable, al-Alam reported.

Iraq's parliamentary elections are scheduled to be held in the coming month, May 12.

Last year, the Iraqi army expelled a large number of the Daeshis from its controlled areas, including the city of Mosul. Since then, the country's security situation has improved, but ISIS still has controll over desert areas in western Iraq.

Daesh, backed by US unleashed a campaign of bloodshed and terror in Iraq in 2014, overrunning vast swathes in lightning advances in the northern and western parts of the country. Iraqi Army soldiers and allied fighters then launched operations to eliminate Daesh and retake lost territory.

Daesh’s territorial rule in Iraq came to an end in December 2017, when Prime Minister Haider al-Abadi announced an ultimate victory against the Takfiris.